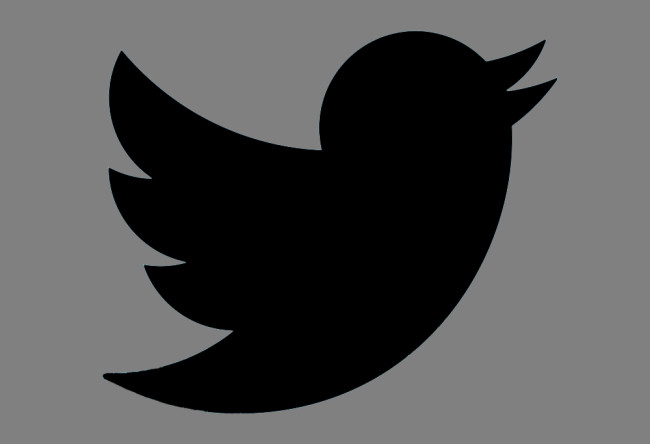 There's an army lurking in the underbelly of Twitter. Legions of fake Twitter accounts, called bots, roam the virtual social media landscape, often wreaking havoc wherever they go. You've probably encountered these accounts, those so-called eggheads, in Twitter's untamed wilderness. They seem drawn to political conversations, but are often used to artificially inflate the number of followers a profile has, send spam and manipulate online sentiment. Herded by shadowy "botmasters," these accounts can be financially lucrative, especially after they've been around for a few years.

Right Under Our Noses

Two researchers from University College London claim to have discovered an army of 350,000 such bots hiding in plain sight, distinguished by their affinity for tweeting quotes from Star Wars novels. And, like Aragorn bursting into the throne room at Helm's Deep to deliver the news of an encroaching orc army, they have come to warn us. Juan Echeverria and Shi Zhou discovered the botnet while conducting research on automated accounts. Drawing from a random sample of one percent of Twitter users, and filtering for just English-speaking accounts, they noticed something odd in the distribution of geo-tagged tweets. While most of the tweets came from urban areas in North America and Europe — as expected — a puzzling number seemed to come from uninhabited areas such as the middle of the ocean or the desert. Diving deeper, they found that almost all of these unexpected tweets quoted Star Wars novels, and were active for a very short period in June and July of 2013. They also had very few friends and followers and were all listed as coming from a Windows phone.

A map of where tweets from the Star War bots are geotagged to. (Credit: Echvarria and Zhou) These characteristics were classic hallmarks of bot accounts. By geotagging tweets to random locations, the accounts give the impression that they exist in the real world, and will often draw source material from books and online articles to preserve human-sounding syntax. Intrigued, the researchers created a machine learning algorithm to spot more members of the "Star Wars botnet". They searched for terms related to the series, such as "Jedi," looking only at accounts that had fewer than 10 followers and 31 friends and which only tweeted from Windows phones.

They're All Around Us

Their search, as detailed in a paper published this month in preprint server arXiv, turned up a surprising number of dormant accounts all likely linked to the same individual.While the researchers don't know why the botmaster spawned the accounts in the first place, or why they've remained silent for so long, they do suggest that the network could be a lucrative investment. Vast legions of malleable Twitter accounts are valuable to both corporations, for whom they can pump up follower counts, and to individuals and organizations interested in flooding Twitter with spam or creating the illusion of a consensus around controversial issues. A small percentage of the bots may have already been sold, they say, as they appear to follow accounts outside of the bot network. As older accounts are more valuable — it's hard to trust a Twitter account created two days ago after all — their shadowy master could simply be waiting for his investment to mature. The researchers say that they were lucky to find this bot army, and that there are likely other networks of automated Twitter accounts hiding among the social network's more than 300 million accounts. In fact, they say that they recently discovered another, even larger army of some 500,000 bots, also of mysterious origin. Keep a weather eye out, citizens of Twitter. There's more out there than meets the eye.