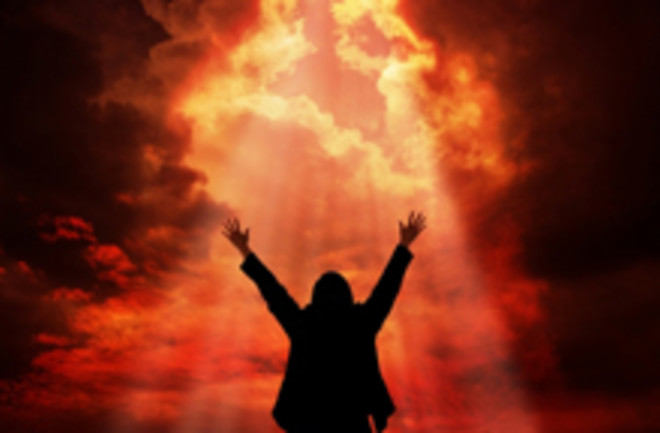 Evolution The intelligent design/creationism battle continues, with outspoken scientists tackling their opponents head-on. Influentials in the Catholic Church, meanwhile, have been discussing whether evolution was governed by randomness or God's intention. But the people—the American ones, at least—are stillfond of their God-created species. Then again, maybe people's stance on evolution depends on the way you ask the questions. Science Finds God Lest ye think that science and religion can never co-exist, some evolution-supporting scientists are totally into God. Others have even gone so far as to use one (science) to figure out the other (religion). But regardless of where you come down on the question, the Vatican wants you to know that if we ever find alien life, "the extraterrestrial is [our] brother"—offering a new dimension to The Brother From Another Planet. In the Courts Intelligent design in schools may have died its legal, if not popular, death in Kitzmiller v. The Dover Area School District. But creationists have decided to rebrand: Now they're advocating teaching about the "strengths and weaknesses" of evolution. Hopefully this new rephrasing will also get bounced out of a federal court within the next few years.