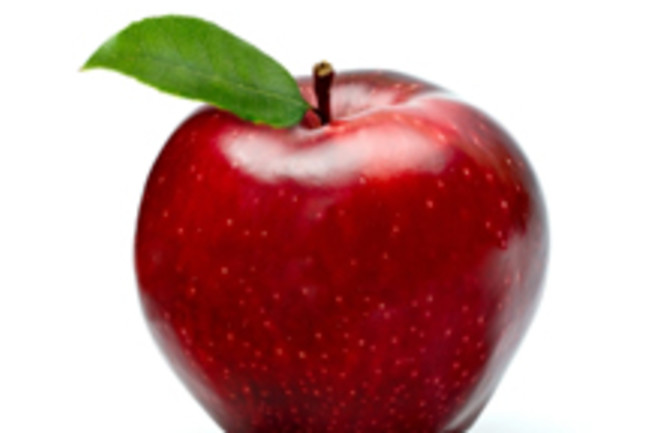 Obesity The good news: Child obesity rates in the U.S. have finally stopped rising. The bad news: Even if the rates have stabilized for good, experts say levels are already so high that the epidemic will continue for decades. More bad news: Obesity increases the risk of everything from stillbirth to heart disease. And more bad news: Rimonabant, once hailed as an anti-obesity wonder drug, has now been associated with multiple deaths in the U.K. Still, on the upside, all those cases of bariatric surgery may be curing diabetes. The Food Crisis On the other end of the spectrum, the global food crisis is threatening to leave more than 1 billion hungry, and causing turmoil from Pakistan to American grocery stores. A U.N. summit of world leaders has pledged to push down food prices, boost agriculture, and ease trade restrictions as a common response—though not without considerable politicking first. Muddying the water even more is the rise of biofuels, meaning less crops for food and more for your greedy car. Food Legislation The $307 billion farm bill passed this year by Congress extended just about every federal food subsidy on the books, leading to criticism that it didn't do enough to encourage farmers to move towards more natural and healthier growing. Still, the bill's local food initiative, community food projects, and organic agriculture funding did leave some happy—though "organic" can still be a somewhat "flexible" moniker.