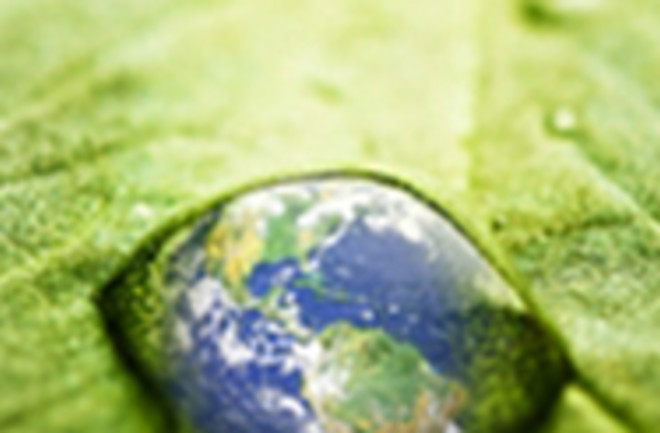 Global Warming First question: Is it real? Yes, itis. While the deniers have been going strong for years, leading to forehead-slapping patterns of government inaction, it looks like even anti-global warming proponents may finally be coming around. And not a moment too soon, given that those glaciers are still melting, the oceans are still rising, and the land is still warming. Next question: What are we going to do about it? Thus far, Europe has been looking to the cap-and-trade system, which hasn't been without its bumps. Despite the troubles it's had in the U.S. so far, chances are it'll be adopted here at some point after November. There's also the idea of sequestering all that carbon, an option that states like New York—as well as the Big Oil companies—have embraced. Plus there's no forgetting methane, the greenhouse gas 20 times more potent than carbon dioxide. Efforts to dampen the most egregious methane emitters have focused on its biggest source: livestock burps. Luckily, there's research in the works to, er, rectify the problem. And, of course, there's always the notion of using less carbon in the first place. Social awareness of carbon footprints is at an all-time high, and everyone from regular Joes to magazines is working to decrease their carbon trail. Alternative energy could play a major part in our efforts—for more on this, see Reality Check: Energy.