Rare View of a Stealthy Plane

The B-2 debuted in 1988 and remains the only long-range stealth bomber in the world, capable of flying more than 6,000 miles without refueling. 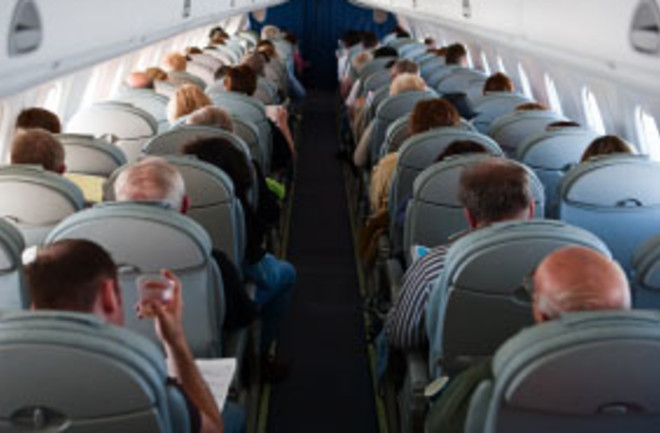 THE MOMENT A B-2 Spirit bomber taxis on the runway at Edwards Air Force Base in California. In recent years the Air Force has improved the specialized coating that helps its fleet of 20 B-2s evade radar, sophisticated technology that is partly responsible for the craft’s $2.1 billion price tag. This February the Air Force petitioned Congress for $3.7 billion over five years to develop a new long-range bomber that can fly with or without a pilot; the proposal revises a controversial plan put on hold in 2009 due to high costs.

THE SHOT After six months of persistent phone calls, photographer Michael S. Tierney gained access to the base, where he captured this portrait of the B-2 in the intense, low-angle light of the setting sun.