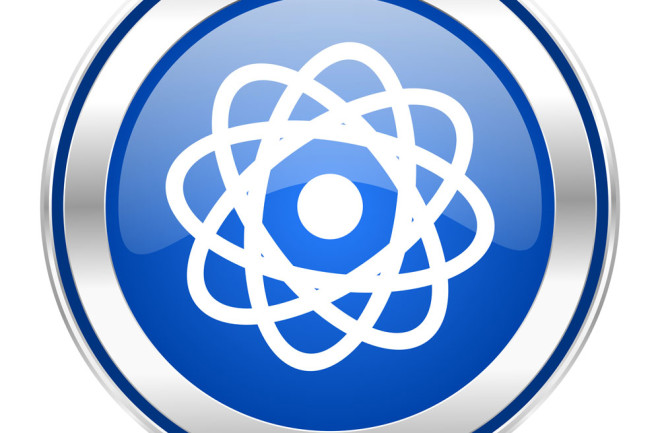 Quantum computers — machines that make use of the strange properties of the subatomic realm — will be versatile and powerful, scientists hope, but today’s versions take a painstaking six hours to boot up. Fortunately, in June, physicists at Germany’s Saarland University reported in Physical Review Letters that they had devised a way to boot up experimental quantum chips within minutes, almost as quickly as a desktop computer.

Booting up took so long because quantum computer chips are extremely sensitive to changes in temperature, air pressure and electromagnetic interference, and each day researchers had to spend hours tuning the chips by hand. The trick was to come up with an algorithm that can systematically tune a quantum chip in just five minutes. The method should work for tomorrow’s quantum computers, but for now, the algorithm, called Ad-HOC, will speed research by giving physicists more time to explore the nascent technology.

From Qubits to Gadgets

A new type of laser created by Dartmouth physicists could one day translate the photon-speak of quantum chips into signals that other gadgets — say, a computer screen — can understand. The laser’s circuitry is made of the same superconducting material used in many quantum chips. This allows the quantum information to be encoded as particles of light, which could send a signal to another device.