Privacy-Protecting Software Could Make Your Face a Hybrid 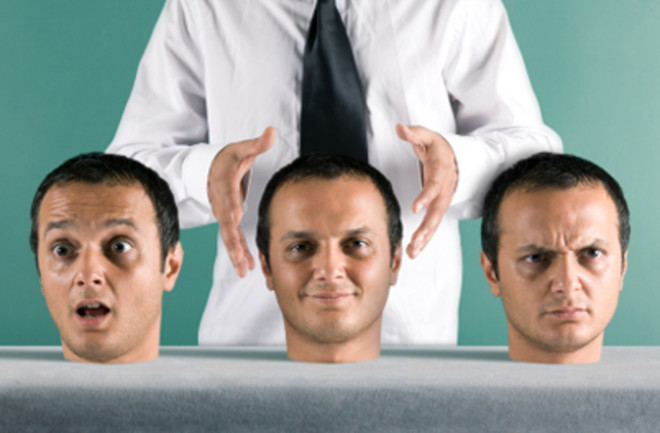 Since its launch last year, Google Street View has raised privacy concerns and ruffled feathers (or fur, in the case of a BoingBoing.net reader whose cat was captured on camera.) Because of complaints, Google has begun to blur the faces of people who were captured by the all-seeing eye of Google Street View and broadcast to the world. But blurred faces are just aesthetically displeasing—not to mention that they throw off the idea of reality, since most of us go around without our mugs being artificially obscured. So Columbia University researchers came up with a solution: hybrid faces.

Neeraj Kumar and colleagues created a system that could search faces from photo-sharing sites like Flickr.com, pull a mouth from here and nose from there and combine them into a totally new face—

check out some examples in the researchers' paper.

Kumar says the new phony faces look pretty good, too—in testing, people identified 58 percent of the hybrid faces as real, where 75 percent of actual faces were correctly identified as the real thing. So if someday you see a face caught by Google's camera, you might actually be seeing five people's faces. Still, what if the composite image looks exactly like a real person? Image: iStockphoto