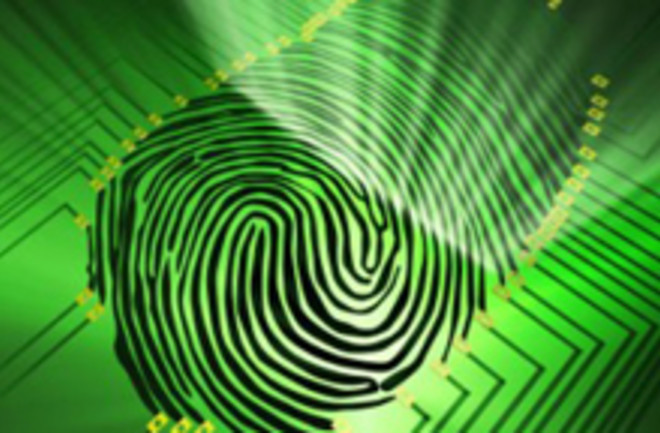 Talk about keeping up with technology. The Pope recently urged his priests to go forth and blog and to use social networking sites to keep up with their flock, but a priest in Poland has already taken it one step further. He now fingerprints his flock. The priest, who lives in Southern Poland has taken to fingerprinting school children to check if they have been attending mass regularly. If they've checked in the requisite 200 times over three years, then the kids are spared exams prior to their confirmations. The kids love the idea. Reuters interviewed one young churchgoer:

"This is comfortable. We don't have to stand in a line to get the priest's signature (confirming our presence at the mass) in our confirmation notebooks," said one pupil, who gave her name as Karolina. Poland is perhaps the most devoutly Roman Catholic country in Europe today and churches are regularly packed on Sundays.

While the fingerprinting idea seems to have gone down well with the kids, it must make some adults nervous that someone out there (possibly in the Vatican?) has access to a huge database of tiny fingerprints. Related Posts: Discoblog: The Pope to His Priests: Why Aren’t You Blogging? DISCOVER: How to Teach Science to the Pope 80beats: Vatican to E.T.: Hello, Brother 80beats:During Africa Visit, Pope Knocks Condoms for HIV Prevention Discoblog: Holy Crops! Pope Backs Genetically Modified Foods Discoblog: Vatican Science: Pope Blames Male Infertility on…the PillImage: iStockphoto