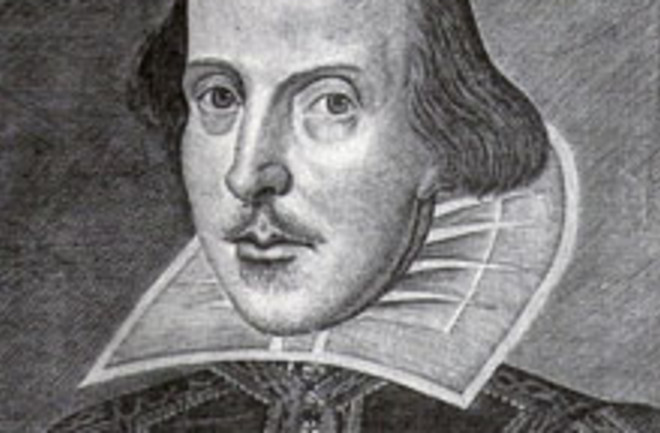 These days, professors are well acquainted with the threat of plagiarism from their students. But teachers quickly learned to enlist computer programs to help them catch cheaters. And now, a University of London literature professor, Sir Brian Vickers, is expanding the use of plagiarism software to determine the authors of literature that remains un-bylined. The program, aptly named Pl@giarism, compared the play The Reign of Edward III to Shakespeare’s collection of work by looking for patterns in the number of times similar phrases appeared in both. The plagiarism software counted the number of times at least three strings of "trademark" Shakespeare words appeared in the play, such as "art thy self." The program doesn't look for a predetermined set of words, but looks for patterns. So when Edward III was compared to the works of other authors, the program only determined a match of 20 strings, while it found 200 strings in common with the Bard's work, making it clear that Edward III was, indeed, written by Shakespeare. Timereports:

Among Shakespeare's recycled bits of phrases: "come in person hither," "pale queene of night," "thou art thy selfe," "author of my blood" and even the whole phrase "lilies that fester smell far worse than weeds." Other matching strings are less compelling, but are nevertheless an essential part of distinguishing the author's linguistic fingerprint, says Vickers. The professor also matched more than 200 strings of words between Edward III and Kyd's earlier works — at this point in his career, he had only three plays to his name.