No Drones on the Set of 'Game of Thrones' 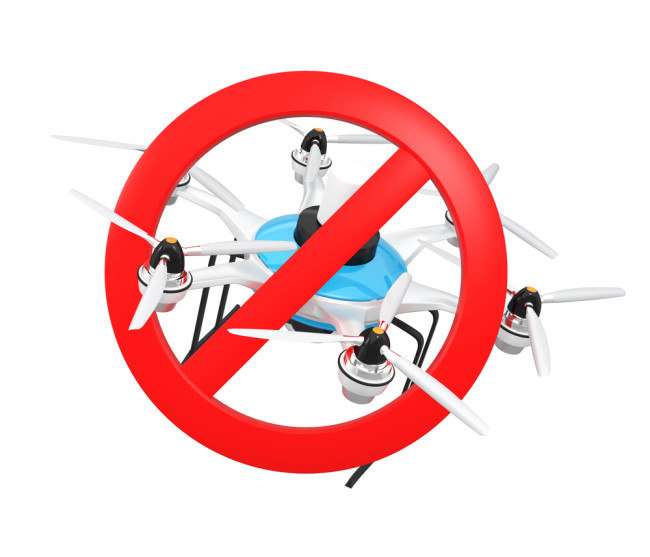 Game of Thrones is one of those shows that can turn friends into enemies when crucial plotlines are prematurely revealed — yes, those cliffhangers are that intense. At the same time, there’s something strangely enjoyable about knowing the dirty secrets of Westeros before anyone else does. So you can’t blame the show’s die-hard fans for doing everything in their power to get a glimpse of what’s to come on future seasons. That’s why the show’s producers have turned their filming studio in a “no drone zone.” Signs prohibiting drone flights are popping up around the perimeter of the Game of Thrones studios in Titanic Quarter, East Belfast. Although the signs cite safety concerns as the reason for the no-fly zone, an unnamed source told the Belfast Live that there were fears juicy plot details could spill out into the public if drones were allowed near the site.

The same company that provides security for the HBO show installed the signage. The signs read, in part:

The Game of Thrones cast is busy promoting season five of the show, which premieres April 12, and they aren’t on the set filming yet. However, when it’s time to get to work on the sixth season, they’ll know their secrets are safe from hovering eyes. Juicy plot lines are just one facet of a major ethical concern regarding drones: privacy. For an in-depth examination on the morality of drone surveillance, pick up the first issue of Drone 360 and check out the essay by Alex Pasternack of the Center for the Study of the Drone at Bard College in New York.