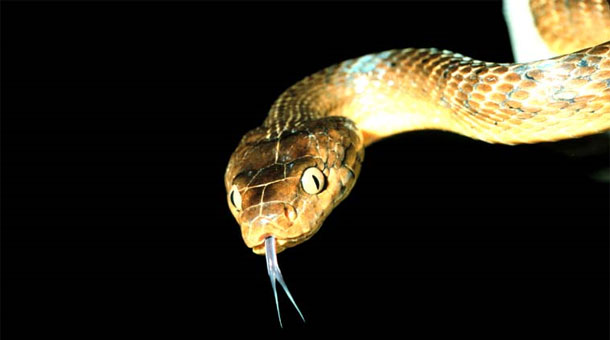 To make a dent in brown snake populations, feed them poison-stuffed mice; to devastate brown snake populations, create robots to do the job for you. That's what conservationists want to do in Guam to stop these pesky reptiles from further destroying the native bird population. The robots would have to stuff mice with 80 milligrams of acetaminophen (poisonous to snakes), glue the mice to cardboard strips, and then attach paper streamers to these monstrosities---all so that these modern day Trojan horses get lodged in the snake's forest canopy when they're lobbed out of airplanes (and hopefully wind up in a snake's tummy). But that's not all the the mischief that robots have been up to recently: