Tesla engineers claim to have created a battery that can outlast a typical vehicle’s power source by over a decade. 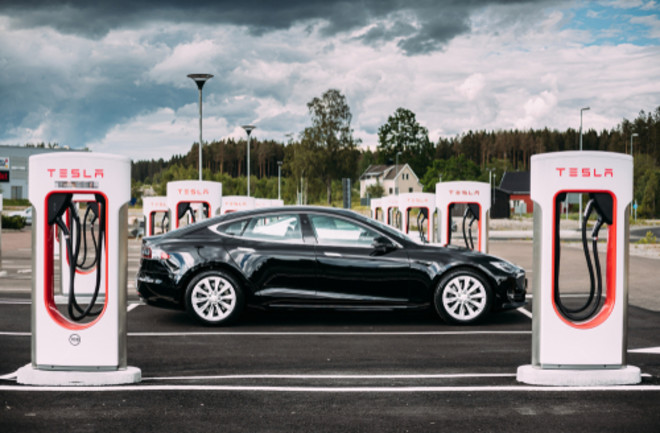 Car batteries don’t last forever. Generally, they need to be replaced every five to six years, sometimes sooner, depending how worn they are. But engineers working to develop batteries for Tesla claim to have created one that can outlast a typical vehicle’s power source by over a decade.

Researchers at Dalhousie University in Canada tested a new lithium-ion cell battery that could last for roughly 20 years, or one million miles, according to a report published last week in the Journal of The Electrochemical Society. The team received funding from Tesla and noted in the report that the batteries could be particularly useful in “robo taxis,” like the ones Elon Musk has theorized. But the batteries, which are designed for electric cars, could also amp up the current lifespan of chargeable vehicles that are already on the road.

Musk has repeatedly mentioned that he wants to let loose a fleet of autonomous taxis. He envisions putting roughly a million on the road by 2020, though experts have cast doubt on his plan. But regardless of robo taxis, these new batteries could help power the electric future that Musk and others envision.

Batteries are notorious for losing their juice in extreme weather conditions. If it’s too hot or cold, the temperature can wear down a battery much quicker than its expected life span.

Heat can be especially damaging. So, the researchers cranked up the temperature and ran tests on the batteries in 68, 104 and 130 degree Fahrenheit conditions. Even in 104 degree weather, the batteries still had about two-thirds the amount of power as they would in prime temperatures. And since current Tesla batteries have a built-in cooling system, equipping the new batteries with this tech could keep them at or above their million-mile capacity, regardless of the weather.

Like other Tesla electric car batteries, these new ones are lithium-ion. But these are made of a specific type of cell that uses electrolytes capable of holding higher charge at higher temperatures over a longer time span. The research team published another report in March, laying the groundwork for the supercharged batteries described in their new paper.

News of these powerful batteries comes just days after Tesla confirmed the creation of a new battery manufacturing line, as well as an active search for technicians in Colorado.

For their part, the researchers at Dalhousie aren’t stopping at just a million miles. At the end of the report, the authors state: “It is our opinion that more sophisticated models will lead to even longer lifetime projections.” So, if 20 years isn’t a long enough lifespan for your electric car, you might not have to wait much longer for the supercharged future of your dreams.