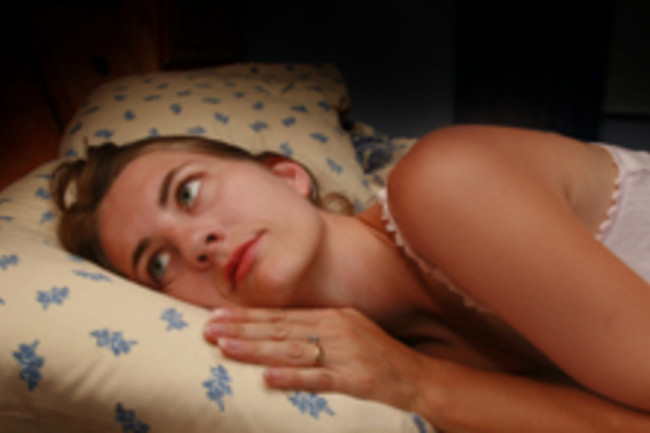 For everyone out there who'd like to hear a little less of their amorous neighbors, not to mention their kid badly playing the violin, there may be hope: Hong Kong scientists have devised a delightfully simple material made of latex and plastic that they say could one day reduce the racket at noisy places like airports. The paper appears in Applied Physics Letters. Zhiyu Yang and colleagues devised a system of thin tiles that, when assembled into a large sheet, could cancel out noise in a huge range, including the bass frequencies that tend to breach the walls of our apartments and houses with ease. Each panel is just three millimeters thick, and less than half an inch wide, with the weighted plastic button in the middle.

When sound waves hit the panel, the membrane and weighted buttons resonate at difference frequencies. "The inner part of the membrane vibrates in opposite phase to the outer region," says Yang. That means the sound waves cancel each other out and no sound gets through [New Scientist]

. The large pieces of foam that insulate most modern houses can block out many sounds, but unfortunately, low-frequency sound waves usually will penetrate them. That's because bass sounds in the air can be several yards in wavelength and get longer in a solid.

Creating a thin soundproofing material that can block low-frequency sounds has proven extremely difficult. For instance, a thin latex membrane by itself cannot resonate at the right frequency to either absorb or reflect the bass rumble of a jet taking off [Popular Science]

. But, Yang says, each thin layer can be tuned to cancel sound waves of particular frequencies by changing the weight of the button. So several layers stacked on top of one another could create a surface impervious to sounds at a wide range.

And the panel's weight is equivalent to ceramic bathroom tiles, "although it's slightly thicker at 15 millimetres", he adds [New Scientist]

. Related Content: 80beats: This May Sound Strange: Sonic Lasers and Sonic Black Holes 80beats: How to Make a Battery Out of Office Paper & Nanotubes Discoblog: Bomb-Proof Your House With the World's Toughest Wallpaper DISCOVER: Bulletproof Paper Is Stronger Than KevlarImage: iStockphoto