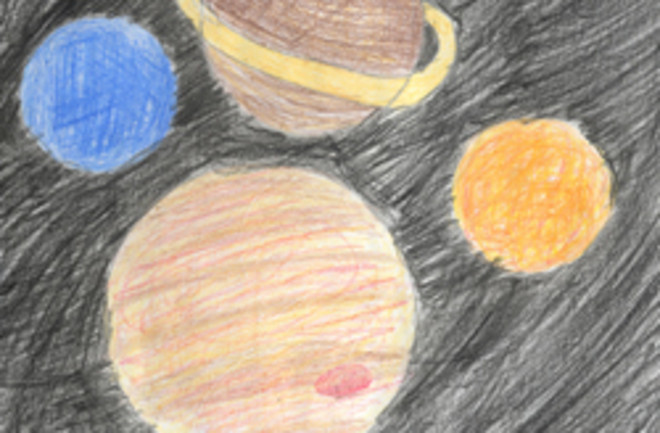 Four decades after Apollo, we still know the folks at NASA as the people who made it to the moon, but they aren’t just about rockets: This year, nearly $2 billion of the agency’s $17 billion budget is slated for aeronautics and earth-­science research. While the “space” part of NASA gears up for a long-delayed manned return to the moon, the agency’s down-to-earth divisions are quietly yielding some practical advances.

For commercial aviation, the tooth-rattling noise of sonic booms is a significant problem. “To fly these aircraft over land without restrictions, we have to reduce the sonic boom to acceptable levels,” says Peter Coen, supersonics principal investigator at Langley Research Center. NASA is now testing the Quiet Spike, a privately-developed, telescoping nose attachment that breaks up the shock wave created when an aircraft hits the speed of sound, potentially reducing noise to 1/10,000 of the Concorde’s boom. This technology could make supersonic airliners commercially viable: The Concorde flew only transatlantic routes because of the noise.

NASA is also advancing the design of subsonic airplanes. Here the focus is on blended-wing-body craft, where the structure of a conventional airliner is stretched into a single flying wing, generating more lift and less drag while using less fuel. An unmanned 21-foot-wingspan prototype called the X-48B had its first flight test in July.

Seeing through the clouds To improve aviation safety, NASA recently created the Synthetic Vision System, a cockpit virtual reality display that allows pilots to see the terrain around them clearly under any weather conditions (limited visibility contributes to most fatal crashes).

The Intelligent Flight Control System—designed for both military and civilian planes—is adaptive onboard software that responds to changes in stability, helping pilots keep control when planes are damaged or systems fail unexpectedly. Other projects aim to provide better weather data and turbulence detection.

Alas, funding was cut for Highway in the Sky, a program that would have created an automated flight-control system for personal aviation.

Blowing in the supersonic wind New planes go through an exhaustive battery of tests before leaving the ground, which usually means a stop in one of NASA’s 13 wind tunnel facilities. During tunnel tests, the craft remains stationary while air is driven past it at incredibly high speeds (up to Mach 10), allowing researchers to understand the forces that will act on it in flight. The wind tunnels have also tested cars, trucks, ships, and even wheelchairs.

Eyes on the home planet NASA doesn’t just look upward; the agency boasts the largest consortium of earth scientists in the world. Much of their data comes from the Earth Observing System, 15 satellites that monitor atmospheric chemistry, clouds, oceans, vegetation, weather, the strength of gravity, and countless other home planet phenomena. “Satellites provide the necessary perspective, context, and scale of measurement to understand Earth as a system,” says Waleed Abdalati, head of the Cryospheric Sciences Branch at Goddard Space Flight Center. Scientists around the globe turn to the EOS satellite data for purposes as diverse as wildfire tracking, prioritizing land for conservation, and forecasting hurricanes. For changes happening on a global scale and in remote regions with extreme conditions, the satellites provide researchers with information impossible to get by any other means.