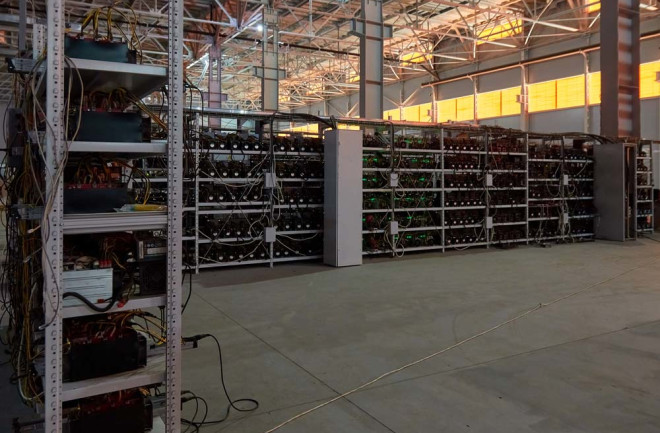 Mining cryptocurrency uses more energy than conventional mining of copper or platinum and at least as much as mining gold finds new research published today in the journal Nature Sustainability. The digital currencies aren’t helping climate change either, as they produce millions of tons of CO2 emissions. Market trends for the virtual currency are on the rise suggesting energy requirements for cryptocurrencies will only continue to increase, researchers say.

Cryptocurrencies are digital assets designed to work like money. Cryptography — the art of writing or solving codes — keeps transactions secure. Mining is a way people can earn cryptocurrency. To collect their payout, miners have to validate previous transactions (which helps to keep people from double-spending the cryptocurrency) and be the first to correctly solve a number problem. Successful miners receive newly made coins as a reward for their computation.

A Sense Of Scale

Two years ago Max Krause, who led the new research, looked into mining cryptocurrency for the same reasons as everyone else — personal gain. But when the environmental engineer at the Oak Ridge Institute for Science and Education in Cincinnati, Ohio, did a little digging, he found “the energy invested was a significant factor in determining the profitability.”

“I was going to be consuming multiple times more energy than my apartment did at the time,” he said.

In the new research, Krause used publicly available data and mining hardware characteristics to estimate how much power four of the top cryptocurrency networks — Bitcoin, Ethereum, Litecoin and Monero — use. To do so, he multiplied the number of calculations happening on the network every second (for Bitcoin that figure is about 50 quintillion) times the power a miner consumes per calculation.

Krause found the cryptocurrencies use between seven and 17 megajoules of energy to produce $1 US dollar in digital assets. When he compared the energy costs of mining the virtual currency to mining the equivalent market value of physical metals, he discovered it’s nearly twice as energetically expensive to mine Bitcoin as it is to mine copper, gold, platinum or even rare earth oxides.

The work adds to a growing body of evidence that demonstrates how energy intensive cryptocurrencies are. Previous research by another group estimated Bitcoin uses as much electricity per year as Ireland. Adding fuel to the fire, Krause also found that the cryptocurrency networks produced as much as 16.5 million tons of CO2 emissions between January 2016 and June of this year.

Despite it’s environmental impact, Krause says cryptocurrencies have a future.

“I believe in the next 5 years you’ll have the option to buy something on Amazon or a coffee at your local shop with cryptocurrency,” he said. “But what I want is for people to understand all the costs of the new technology.”

“We can embrace new technology but we should have a good understanding of what exactly we are embracing,” he said.