Microsoft Patents a Way to Tell You Where Not To Go 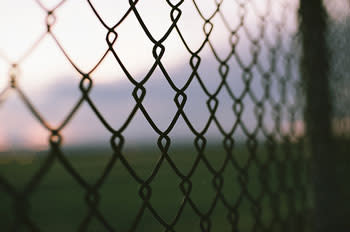 Anyone who's journeyed on foot through a strange city can confirm that there's a lot maps don't show. For instance, whether it would be a really bad idea to wander through certain neighborhoods with an expensive camera around your neck. Or whether there's a low-lying neighborhood that will be about 3 degrees cooler than it is everywhere else. Those kinds of things. Though you won't find that variety of information on Google Maps' walking directions, you might soon see it on Bing Maps

. Microsoft has just received a patent

on a method for incorporating information like violent crime statistics into walking directions, so users could choose a specific rate of crime that they are personally comfortable with when planning a route (bike gangs, OK, murders, no). Other layers of information, like temperature measurements or falling-apart sidewalks, could also make appearances. A tool like that will have plenty of users, though you know people are going to be disgruntled when their favorite neighborhoods get slapped with a D for dangerous (prepare yourself for an Internet freakout, Microsoft). What we're really looking forward to, though, is a layer that routes you past all the grocery stores with free samples or avoids the favorite routes of your mother-in-law. Now that would be a breakthrough. Image courtesy of Geecy / flickr