Metamaterials could improve wireless power transfer, letting us one day charge our devices without the hassle of cords and wires, says a study published last week in Physical Review B. While wireless power transfer already works to for tiny amounts of energy, metamaterials could theoretically be used to safely and efficiently boost the technique to handle more power, such as microwaves and lasers. How the Heck: 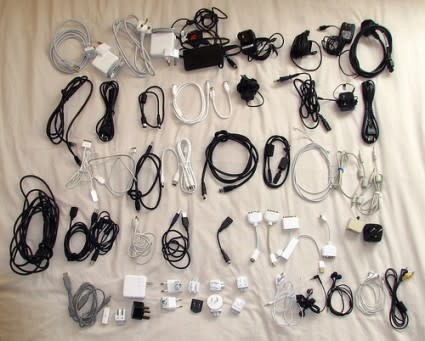