The new element is one of a growing family of superheavy substances. 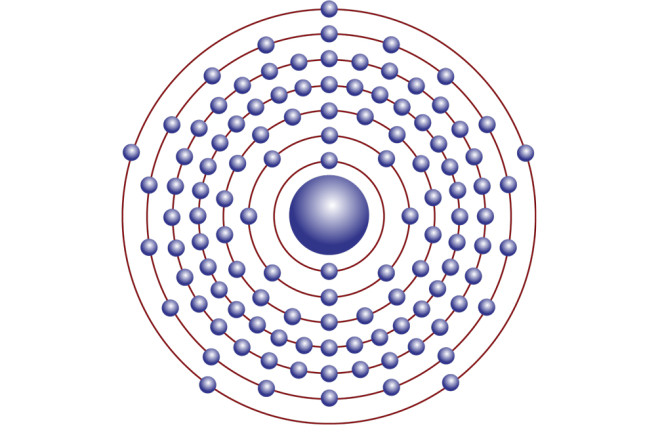 It’s time to set yet another place at the periodic table: In 2013, an international team of nuclear physicists and chemists found new and confirming evidence that establishes another new chemical element — one of the growing family of superheavy substances.

The team created 30 atoms of element 115 by firing a beam of calcium atoms at a piece of americium foil. The radioactive ununpentium (a temporary name meaning “one-one-five”) existed for only a fraction of a second before decaying into other elements.

Next, physicists and chemists will try to make more of the mysterious metal to explore its “table manners” — its properties and structure.

[This article originally appeared in print as "Meet the New Element: Ununpentium."]