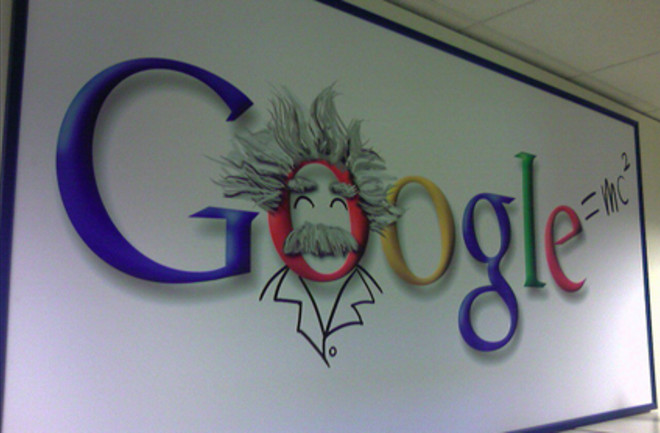 Skyhook, the tiny Massachusetts company that created the location software in your iPhone, sued Google this week (pdf). David is charging Goliath with trying to keep its software out of Google's Android mobile software platform in favor of Google's own location service, and with encouraging Skyhook's partners to break contracts.

In other words, Google is leveraging its OS market share to push its own affiliated products and snuff out competitors — kind of like Microsoft did with Internet Explorer on Windows 15 years ago. Yikes. [Wired.com]

Google says it hasn't had the opportunity to review the legal action, so it has yet to comment. Skyhook's particular gripe is that Google is going back on its promise that Android, by being open-source, would be a free marketplace. From the company's court filing:

When Google launched Android, its stated goal was to create an open platform that carriers, original equipment manufacturers (OEMs), and developers can use to make their innovative ideas a reality and to ensure that "no industry player can restrict or control the innovations of any other.

However, they say that Google issued a "stop-ship" on Motorola phones that used Skyhook by claiming that the system wasn't compatible with Android. Skyhook says this was an arbitrary move intended to harm a competitor, contrary to the "openness" of the system, and made possible by Google's process for approving or rejecting software or devices for Android:

This entirely subjective review, conducted solely by Google employees with ultimate authority to interpret the scope and meaning of the CDD [Compliance Definition Document] as they see fit, effectively gives Google the ability to arbitrarily deem any software, feature or function “non-compatible” with the CDD.

Location software like Skyhook's allows companies to advertise or sell you stuff based on where you are. In two years it will be lucrative to the tune of nearly $13 billion, according to some market estimates

Many smartphones use the satellite-based Global Positioning System to provide users with driving directions or nearby points of interest, but GPS signals don’t always get through. Skyhook supplements GPS by finding locations based on the radio signals from millions of Wi-Fi Internet routers in homes and businesses. [Boston Globe]

The Internet giants want to grow their slice of that huge market, which is why Skyhook finds itself fighting to stay afloat. Even Apple, which reportedly has a rosier relationship with the smaller company and uses its system in the iPhone, is trying to develop its own system that's just as good. Related Content: DISCOVER: 5 Reasons Science [Hearts] Google