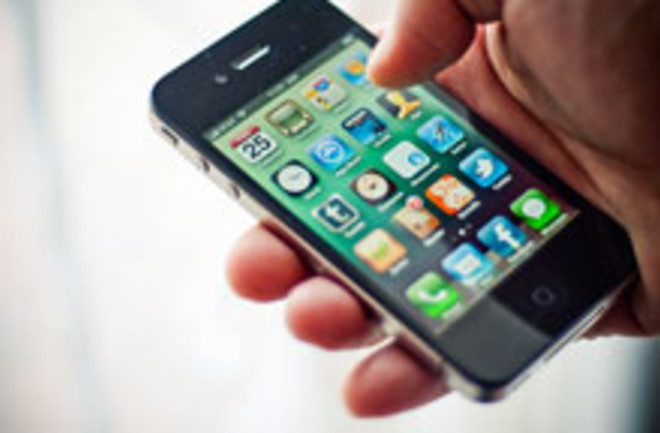 Believe me, there are many inconveniences that come with being left-handed: Your childhood art projects look like they were accomplished by jittery beavers on account of those damn right-handed safety scissors, and simple kitchen tools like can-openers and soup ladles can become the enemy. But now we lefties can add in a high-tech complaint: The iPhone 4's antenna problems are particularly troublesome to the likes of us. The iPhone 4's sales have been spectacular since it debuted last week, but consumers immediately noticed a glaring problem with the metal band that wraps around the phone's perimeter and acts as an antenna; holding the phone in certain ways interfered with the antenna and could lead to dropped calls. In response, Apple advised customers to "avoid gripping it in the lower left corner" when making or receiving a call. That's when a U.K. group called the Left-Handers Club got irate. According to The Telegraph, spokeswoman Lauren Milsom issued a blistering statement:

"It seems ludicrous to suggest that 10 per cent of potential users should be told they have to adopt a less natural hand hold to use this latest technology. I would strongly suggest that Steve Jobs employs left-handers in his design and testing team in future, and urgently address this issue to ensure the phone is fit for purpose."

Lefties are reportedly not the only ones upset about the apparent design flaw. One couple

are starting to spring up. Related Content: Discoblog: Shoot it, Blend it, Burn it: 3 Ways to Destroy Your iPhone 4