Knight Rider: Copying A Key From Really Far Away 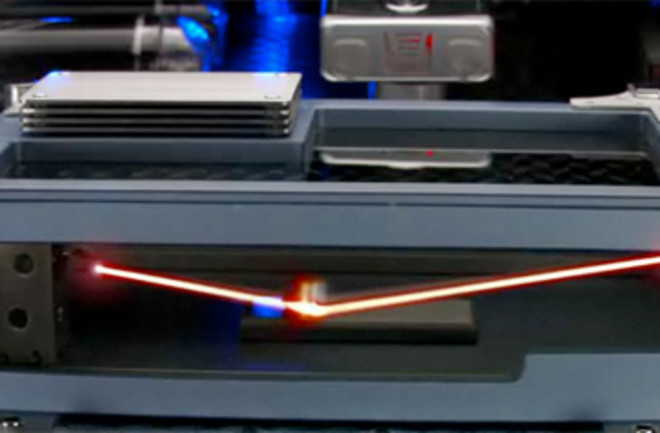 A few weeks ago, I wrote about 3-D printing in light of a Knight Rider episode in which KITT photographed a key and then used a handy laser cutter to produce the key. But in that post, I never considered the other component of that technology, namely, making a key based on a photograph. Fortunately, a couple of scientists at the University of California-San Diego got right on that problem and proved that you can, indeed, copy a key from a photograph. Dr. Stefan Savage, a UCSD computer scientist, and his student, Benajamin Laxton, demonstrated their software on two images of a key. The first was taken from close range with a cellphone camera. The second set of keys was shot using a telephoto lens form a rofotop to capture an image of keys on a cafe table 200 feet away. Then they wrote an algorithm in Matlab that could normalize the picture of the key depending on distance and the angle of the photo. Once the image has been normalized, it was a relatively simple matter to encode the ridges along the keylength into a numerical pattern, and then render that pattern into a real metal key. Of course, the unanswered question for this experiment has to be, Why? Here's what Savage said on the UCSD website: “If you go onto a photo-sharing site such as Flickr, you will find many photos of people’s keys that can be used to easily make duplicates. While people generally blur out the numbers on their credit cards and driver's licenses before putting those photos on-line, they don’t realize that they should take the same precautions with their keys.” Well, that's a good point, and it's something worth being careful about. But I still say he watched too many police shows.