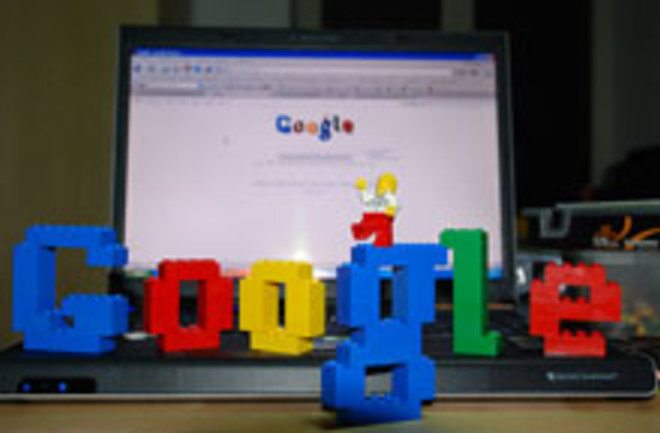 An Italian court in Milan has just convicted three Google executives of criminal charges. The court found them liable for an online video that they did not appear in, film, or have any role in posting, and which the company promptly removed when complaints about it were raised. The Italian court, however, still held them responsible for the video and sentenced them to suspended six-month sentences. Experts say the case sets a dangerous precedent, and could dramatically restrict online content in Italy.

Thousands of people post videos each hour on YouTube and Google Video, and various court cases have questioned whether Google, which owns YouTube, is liable for every video that infringes on someone’s copyright or is deemed offensive to its viewers. Google has argued that it’s only liable if offensive material stays up on its site despite complaints against it, and says that if the company takes complained-about videos down, it has no legal liability–like the rules it faces under U.S. law. Italy apparently disagrees.

The case pertains to a video that was posted to Google Video in 2006 showing four youths in Turin bullying a 17-year old who suffers either from Down Syndrome or autism (reports vary). The video received 12,000 views before the Italian police brought it to Google’s notice. The company immediately took it down, and Google then helped the cops find the person who uploaded it, resulting in the identification (and school expulsion) of the four bullies. But the Google executives, who include David Drummond, Google’s senior vice president and chief legal officer, and George Reyes, Google’s former chief financial officer, were charged and convicted for criminal defamation and a failure to protect the privacy of the bullied teen.

Google plans to appeal the conviction but worries that it sets a bad legal precedent–none of the accused directly handled the video, and the video had been removed after Google received complaints; however, the prosecutors claim that Google should never have allowed the video to be posted in the first place [Mashable].

In a post on its corporate blog, Google wrote that this conviction attacks the very principles of freedom on which the Internet is built, and argued that the person who uploaded the offensive video was responsible for its content. The company declared: If that principle is swept aside and sites like Blogger, YouTube and indeed every social network and any community bulletin board, are held responsible for vetting every single piece of content that is uploaded to them — every piece of text, every photo, every file, every video — then the Web as we know it will cease to exist, and many of the economic, social, political and technological benefits it brings could disappear [The Official Google Blog].

Internet analysts say the Italy conviction implies that Google must start pre-screening all videos uploaded to YouTube before allowing them to go live–or at least it must start doing so in Italy if the convinction stands. That site sees more than 20 hours of video being posted every minute worldwide, which would make the screening process if not entirely impossible, then extremely cumbersome and expensive.

This isn’t the first time Italy has cracked down severely on a tech company. Its tax authorities have demanded that eBay should hand over information about its customers relating to goods sold on the site between 2004 and 2007; Yahoo was fined €12,000 last year after Milan’s public prosecutor demanded information about private emails sent by suspected criminals; and the Italian interior ministry has required Facebook to hand over personal information about users who created groups said to “glorify” Mafia bosses, and again last October over a group said to promote the violent death of Silvio Berlusconi, the prime minister [Guardian].