Is That a Dead Mouse You're Cloning? 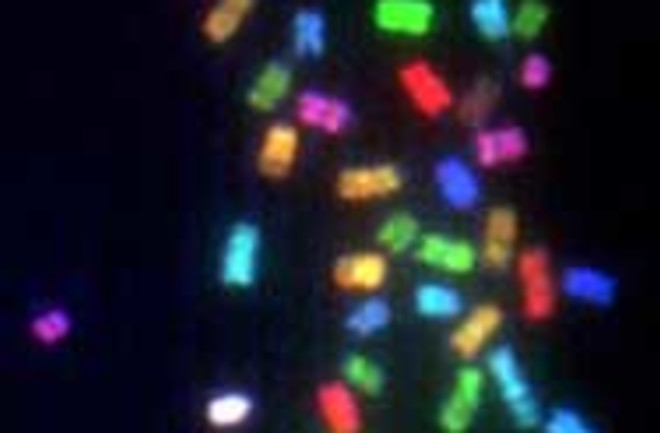 Dr. Frankenstein, eat your heart out: A team of Japanese researchers has just cloned living pups from dead mice [subscription required], frozen for up to 16 years. After extracting nuclei from two mouse brains, researcher Teruhiko Wakayama of the Riken Center for Developmental Biology in Kobe, transferred them to mouse egg cells whose nuclei had been removed. Using stem cells from the resulting embryos, Wakayama and his team were able to create clones that grew into fertile adult mice.

This stunning achievement shows that, contrary to popular belief, the ice crystals that form in frozen tissue do not necessarily damage the cell nuclei that hold genetic material. But don’t get your hopes up that extinct creatures stuck in permafrost will be resurrected anytime soon, Wakayama warns. Nuclei from a mammoth frozen for thousands of years would probably show considerably more damage than the mouse samples used in his experiment. Then again, never say never: Wakayama’s team is currently developing methods that might recover genetic material from deteriorated samples. Finding suitable eggs and surrogate mothers for the cloning of extinct or endangered animals will pose another challenge. Interspecies breeding has been successful, but it works only when the species are closely related.