Is Apple Taking Sexy Back? Raunchy Apps Vanish From the App Store 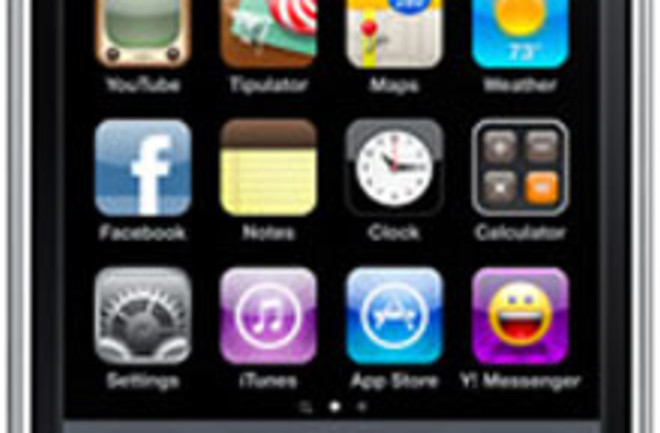 Is Apple trying to sweep sex under the rug? Online reports suggest that the tech giant is looking to purge the App Store's shelves of sex-themed apps. Some tech sites have noticed that sexy apps like "Sexy Women" and "Exotic Positions" that were previously available are now missing from the App Store. The case of the missing sex-apps surfaced when the developer behind adult-themed app "Wobble iBoobs," Jon Atherton, received a notification from Apple saying his app was being removed from the App Store for being too graphic. TechCrunch reports on the email Atherton received from Apple:

Your application, Wobble iBoobs (Premium Uncensored), contains content that we had originally believed to be suitable for distribution. However, we have recently received numerous complaints from our customers about this type of content, and have changed our guidelines appropriately. We have decided to remove any overtly sexual content from the App Store, which includes your application.

However, TechCrunch points out that other racy apps like "Beautiful Boobs" and "Sex Strip" are still around, suggesting that the apps that have been pulled from the store may be those that Apple judged too graphic, or apps that have been the subject of consumer complaints. On the other hand, maybe Apple just hasn't gotten around to removing apps like "Epic boobs" yet. Apple has had a murky relationship vis-a-vis sexy apps. When the App Store was launched in 2008, the company took a hard line on risque apps, but later decided to allow some adult-themed apps so long as they weren't explicitly pornographic. Apple has yet to comment on whether its latest move constitutes a major shift in its policy, but it seems likely that the company is swinging back in the direction of modesty and discretion. Related Content: 80beats: Apple’s “iPad” Tablet: It’s Here, It’s Cool, and It’s Slightly Cheaper Than Expected 80beats: 5 Buzz-Worthy Storylines from the Consumer Electronics Show 80beats: Steve Jobs Received a Liver Transplant to Treat Resurgent Cancer 80beats: Sorry, Australian iPhone Users: You’ve Been Rickrolled 80beats: Amazon’s New Kindle E-Reader Aims to Shake Up Academia and Journalism Discoblog: Weird iPhone Apps (our growing compendium of the oddest apps out there) Image: Apple