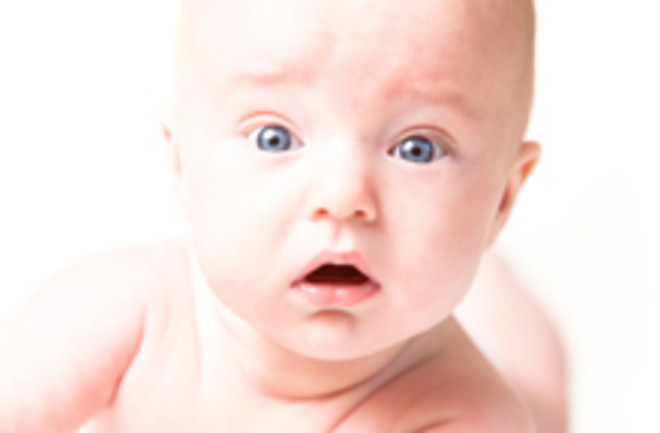 From 2002 until a lawsuit last year, the state of Texas took the small blood samples taken from newborns to screen for diseases, and saved them without the parents' consent. Texas always said it did this for research purposes, of which there are many. But there was a wee detail about all this that didn't come to light until an investigation published this week in the Texas Tribune. According to the Tribune, between 2003 and 2007, Texas quietly handed over 800 of those samples to the military for a project to create a database of mitochondrial DNA, which people inherit from their mother.

Like virtually every state, Texas routinely screens almost all newborns for rare diseases, collecting a few drops of blood at birth. In recent years many states, Texas included, have stored the samples and offered them up for research, mainly in pediatrics [ScienceInsider]

. Because the samples are anonymous, researchers decided it was okay to use them without parental consent. However, the Tribune's investigation uncovered emails showing

Texas state officials publicized the use of DNA taken from newborns in studies on childhood disease, but deliberately dissuaded state employees from divulging the use of baby blood in establishing a DNA database [Popular Science]

. These newborn blood samples already had a long and winding legal history in Texas. In 2002 the state stopped throwing out the samples after testing and began to store them indefinitely.

State health officials never notified parents of the changes; they didn’t need consent for the birth-defect screening, so they didn’t ask for it for research purposes [Texas Tribune]

. When the practice came to light, lawsuits followed. The Texas Civil Rights Project sued in March, but in May, the state legislature passed a law specifically allowing health officials to store the samples for research if the parents don't object. In December, the civil rights group settled its lawsuit when the state agreed to destroy all the samples it gathered before May 2009, the time the new law passed. However, Jim Harrington of the Texas Civil Rights Project says nobody at the Department of State Health Services bothered to tell him about the military's database, or that Texas was giving anonymous samples to it. According to the Tribune investigation, the state settled the case with such expedience that it never reached the discovery phase, so neither Harrington nor his clients saw any database documents.

"This is the worst case of bad faith I have dealt with as a lawyer," he said Monday [Austin American-Statesman]

. The state fired back and called Harrington some names, but he says he might sue again, this time over the database. Some worry that Texas's lousy handling of this case

will create a backlash—with parents declining to screen their kids (who may end up much sicker because their disease wasn't caught early), and with the spots no longer made available for valuable pediatrics research, such as tracing the origins of childhood leukemia [ScienceInsider]