For some, fast food is a treat; for some, it's a bugbear. For Perry Watkins, a sales director and inventor from Windgrave, England, "Fast Food" is a fire-spewing, chicken-and-fruit-tray-toting dinner table that holds the world's furniture land speed record. http://www.youtube.com/watch?v=BMenagsYWHY&feature=player_embedded#at=35 Watkins achieved this feat, which he expects Guinness to certify, when he took the table for a spin last year. "It was actually worse than I thought it would be. It felt like 200 mph," Watkins told The Telegraph. Compared to Fast Food, the old record holder---a souped-up sofa---is a mere couch potato, crawling at a mere 92 mph. Costing roughly $7,800 and one year of Watkins' life, the record-breaking table looks at first glance looks like an elaborate dinner set-up, complete with candles, lace tablecloth, fruit, and champagne. But on closer inspection, you see that the dishware is bolted to the table, the chicken is fake, and the gravy is made of fiberglass. Watkins chose a table because he thought it would be simpler to mount on the two-seat Reliant Scimitar Sabre V8 convertible than other kinds of furniture. After purchasing the car, he tore off its fiberglass panels and added a nitrous oxide injection system for added power. (Nitrous is often used to increase the power of race-car engines.) He then pinned the table to the car and installed hydraulic rams that raise the table high enough so that drivers can enter the underlying driver's seat. The two teakettles spout 10-foot-high pressurized-propane flames, lit by sparks emitted from the teaspoons, but not everything on the table is for mere show. The fake chicken is hooked to the nitrous system's exhaust tube, which is both practical and funny: “A six-foot plume of white smoke comes out of the chicken’s backside,” Watkins told Popular Science. Even though his first test drive blew the engine, which got so hot that the pistons melted, Watkins endured and found another engine, claiming the furniture land speed record in 2010 as he zoomed down a 1,640-foot-long (500-meter) race track in Nottinghamshire, England. The table's average speed was 113.8 mph. And if having the world's fastest dining room table isn't distinction enough, Watkins has also held the record for both the world's lowest and smallest legal cars. But the speed-demon table is really his piece de resistance. Related Content: 80beats: Supersonic Car Aims to Destroy the Land-Speed Record, Top 1,000 MPH 80beats: Steam-Powered Car Breaks a Century-Old Speed Record 80beats: China's New Bullet Train Breaks Speed Record; Makes Amtrak Cry Discoblog: The World's Fastest Car---Powered By Wind, That Is

The SciencesEngineers Show Off Their Creative Side 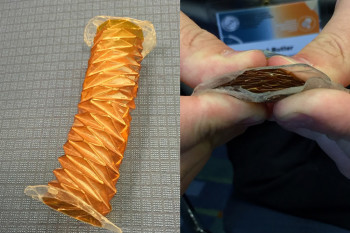 The SciencesPutting origami to use in space 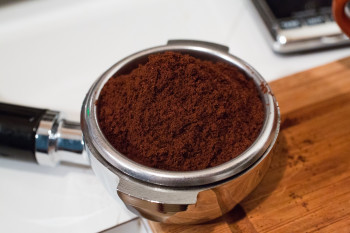 The SciencesRecycling Coffee Grounds for Science 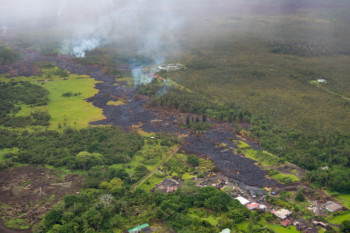 The SciencesPizza Nanophysics & The Bacon Genome