How to Turn Your Bitcoins into Cash

Bitcoin ATMs are popping up all over the world. 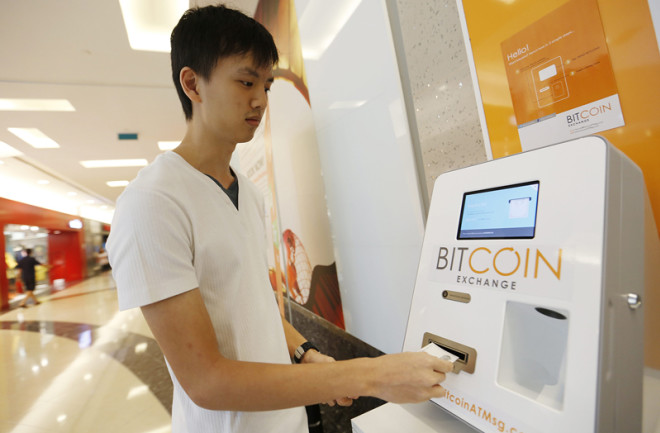 Virtual currency bitcoin hit the mainstream in 2014. Bitcoin ATMs started springing up all over the world (including Singapore, pictured), allowing people to exchange cash for the cryptocurrency, a secure digital payment outside of conventional financial institutions.

Acceptance of the currency also increased: You can now use bitcoins to buy a Dell laptop, pay your Dish Network bill or even for tuition at The King’s College in New York. Don’t trade in your gold yet, though. One of the largest online exchanges for trading between bitcoin and regular currencies, Mt. Gox, collapsed in February after 850,000 bitcoins disappeared, spurring accusations of mismanagement and fraud.

[This article originally appeared in print as "Real Cash for Virtual Money."]