How to Make People Believe in ESP: Tell Them Scientists Think It's Bogus 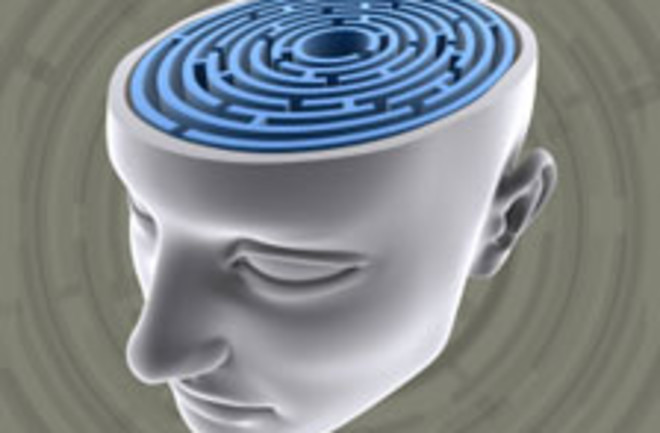 Pity the poor scientists--no matter how hard they try to convince the public that science is one of the few things you can trust in this crazy, mixed-up world, public faith in science is still tough to come by. A new study (pdf) conducted at the University of Maryland examined people's belief in extrasensory perception (ESP), the supposed paranormal phenomenon of mind-reading. The study not only found that people tend to disregard the views of the scientific community when it comes to paranormal activity, it also showed that they're inclined to disagree with the scientists. For the study, the researchers had 160 college students watch a video of a person performing brilliantly on a card-guessing exercise. What the students didn't know is that the player was discreetly being fed all the answers. To the viewers, it appeared that she was either extremely lucky or had some sort of sixth sense, writes online magazine

After watching the video, the students were asked a series of questions, including if they believed in ESP and if they thought that the woman in the video had extrasensory powers. Miller McCune writes:

The scientists found that individuals were more likely to report belief in ESP when they were told that a greater percentage of the public believed in it. But, the researchers wrote, "We found no effects indicating that science rejecting a claim led individuals to be less likely to believe the claim." In fact, those students who were told that scientists dismiss ESP were more likely to declare that the phenomenon is real. The researchers say there are several possible explanations for this odd result. It might be, they say, that people see paranormal activity as a matter of belief and not evidence. Or it could be that when it comes to psychic coolness, people placed more faith in their peers' opinions than in those of scientists. But there's a final, more ominous interpretation, say the researchers: "The findings may result from a decreasing trust in the institution of science.” Miller McCune writes that the news is particularly worrisome for climatologists--whose warnings about global warming’s dire effects are increasingly being pooh-poohed by a cynical public. Related Content: The Intersection: Are Americans Becoming More Distrustful of Science? Discoblog: UFO Sightings: The Shapes They Are A-Changing Discoblog: How To Chat With an Alien: The Official Guide 80beats: Damage to One Brain Region Can Boost “Transcendent” Feelings 80beats: Pick a Number. Now, a Brain Scan Will Reveal What It Is.Image: iStockphoto