How to Heal  a Scarred Heart

“You should be able to convert any cell to the cell type you like,” says the creator of a new biotech trick. 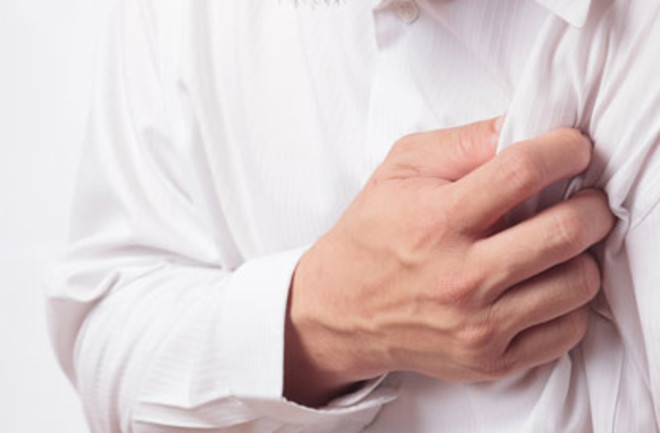 Molecules called microRNAs are the body’s orchestra conductors, directing genes involved in the development of cells. Exploiting that power, researchers are now using microRNAs to convert the scar tissue of damaged hearts into healthy muscle cells, opening the door for a better therapy after heart attacks and heart failure.

The technique’s success in the body of an animal (rather than just cells in a petri dish) has Dzau hopeful that he can adapt it to treat humans within a decade. And while his therapy will focus on the heart, he hopes other scientists will exploit microRNA for different purposes, such as regenerating nerve cells in stroke patients.