How Fast Is the Internets in Your Country? 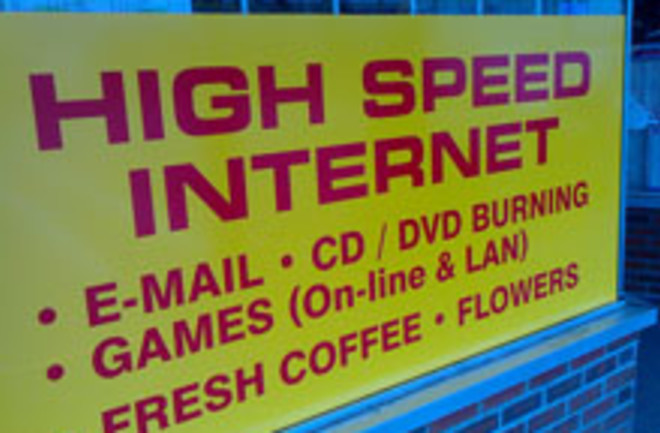 These days, Internet speeds are an international bragging point. In a report issued by the Communications Workers of America, South Korea apparently wins, with the fastest Internet speed time in the world, clocking in at 20.4 megabits per second. That’s four times faster that what we get here in the U.S.—on average, about 5.1 mbps. Physorg.com reports:

"The US has not made significant improvement in the speeds at which residents connect to the Internet," the report said. "Our nation continues to fall far behind other countries." "People in Japan can upload a high-definition video in 12 minutes, compared to a grueling 2.5 hours at the US average upload speed," the report said.

Fine, so the Japanese can download videos faster than we can (not that we’re jealous or anything). Of course, not too surprisingly, there’s a disparity even within the U.S.—people living in areas like New York have faster Web service, while states like Alaska and Montana enjoy the slowest Internet speeds. Apparently, during the speedmatters.org test, 18 percent of the people downloading material in the U.S. did so at speeds that are considered merely "basic broadband" connection. Ouch! Related Content: Discoblog: All-Knowing Search Engine DISCOVER: How Much Does The Internet Weigh?