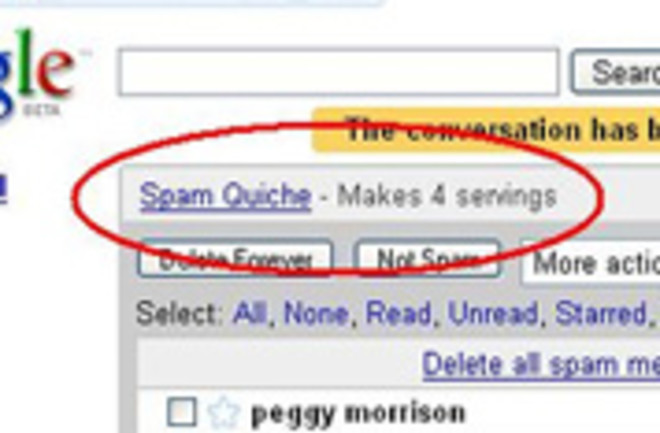 The spam emails clogging your Inbox are not only a nuisance, it turns out, but also an energy vacuum. Production of the 62 trillion spam emails sent around the world every year consumes more than 33 billion kilowatt-hours of energy—enough to power at least 2.4 million U.S. homes. Each piece of spam consume energy that's the equivalent of driving three feet, and spam's total emissions equal more than 17 million tons of carbon dioxide, the amount released from 3.1 million cars using 2 billion gallons of gas. While its findings are not without controversy, the Carbon Footprint of Email Spam report [registration required], put out by climate consulting firm ICF International and anti-virus company McAfee, estimates that 22 percent of the carbon dioxide generated by the average user is related to spam. The report recommends email filters as a way to cut down on the clutter that spam causes, which reduces the energy burden on a computer performing tasks like email searches. But fighting spam at the source is the best strategy, the report says, citing the case of McColo. When the web firm was taken down for its ties to spammers, the world saw its spam volume drop by 70 percent the very next day. Says McAfee: the "day without spam amounted to talking 2.2 million cars off the road." We say: Let the spam begone!