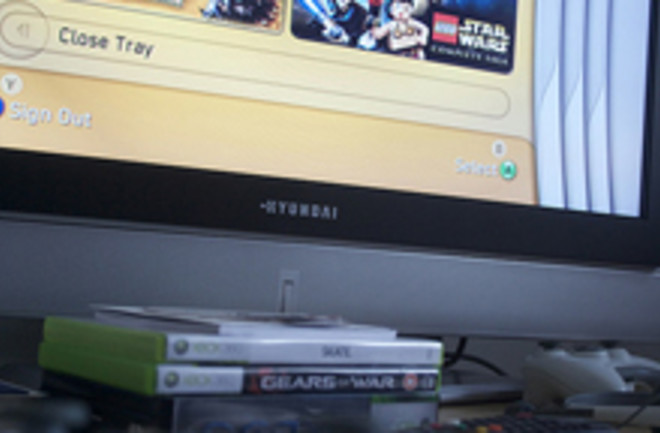 PCs are typically the first place forensic scientists look when they suspect suspicious activity. That’s why many criminals are storing anything they don’t want people to know about on their Xboxes—and, according to authorities, that includes plenty of child pornography. To combat this problem, computer scientist David Collins at Sam Houston State University developed a tool that can read the game consoles for illegal hidden materials, which he calls XFT. This the first tool designed to read Xboxes for strictly forensic purposes. The original Xbox hard drive can be modified so that the game console behaves like a PC—and there's no physical evidence that the system has been changed. While it’s normal for law enforcement officials to confiscate a suspect’s Xbox, forensic scientists must then make a copy of the hard drive to analyze its contents (which is the same process that is used when digging for clues on PCs). Without the interface that Collin’s tool provides, the bit-for-bit information on an Xbox remains buried, unable to be read by current forensics software. Now investigators can use the XFT tool to read anything on the hard drive. The tool can also record the virtual investigation, and play it back in court so that the judge and jury can see the recovered files for themselves. Collins is currently working on a more advanced XFT tool that can read both new and old Xboxes for illicit material. We just hope that Xbox users don’t bootleg a copy and start sharing illegal materials with each other. Related Content: Discoblog: Cyberporn Linked To Depression, Anxiety