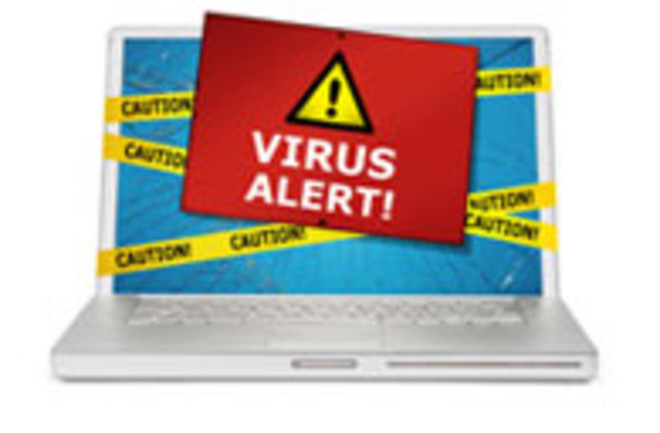 Is the Vietnamese government following China’s example, and muffling online dissent to pursue its own political ends? Internet giant Google seems to think so. Writing on the company’s online security blog, Neel Mehta of Google’s security team has revealed that tens of thousands of Vietnamese computers were subject to a potent virus attack this week–and that the attack targeted activists who are opposed to a Chinese mining project in Vietnam.

Google writes that the activists mistakenly downloaded malicious software that infected their computers. The infected machines could be used to spy on the users, and were also used to attack Web sites and blogs that voiced opposition to the mining project. This cyber attack, Google says, was an attempt to “squelch” opposition to bauxite mining in Vietnam, a highly controversial issue in the country. The computer security firm, McAfee Inc, which detected the malware, went a step further, saying its creators “may have some allegiance to the government of the Socialist Republic of Vietnam.” The Vietnamese Foreign Ministry had no immediate comment [Moneycontrol].

Google’s current spat with China began with a similar accusation, when the company accused Beijing of hacking into and spying on Chinese activists’ gmail accounts. Just this week, journalists in China said their email accounts were compromised because of yet another spyware attack.

In Vietnam, activists were angered by state plans to allow Chinese mining company, Chinalco, to start mining in the country’s central highlands. Bauxite is used in making aluminum and is an important natural resource for Vietnam, but critics have argued that the new project will have serious environmental consequences and will also displace ethnic minorities. Online discussion of the project soon erupted. Although the discussion was mostly centered on social and environmental concerns, it veered into sensitive territory when bloggers started tapping into the country’s latent Sinophobia [Financial Times]. Some bloggers worried about the influx of Chinese workers, while others were distressed that a Chinese state-owned company would run the project. Vietnam was a tributary state of China for 1,000 years and was invaded by China in 1979, and the two countries continue to joust for sovereignty in the South China Sea [The New York Times].

Several prominent Vietnamese Internet activists have already been thrown into jail for voicing their dissent. McAfee added that the current cyber attack underscores that not every attack is motivated by data theft or money, saying: “This is likely the latest example of hacktivism and politically motivated cyberattacks, which are on the rise” [The New York Times].