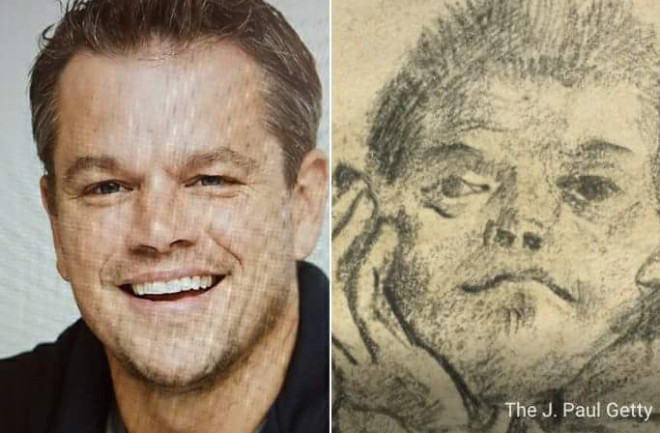 People are matching their faces with famous art — and some of the results are hilarious. They’re using the Google Arts & Culture app, which uses image recognition to scour art collections from more than 1,200 museums, galleries and institutions across the world.

The app has been around since 2016, but recently updated to include a selfie feature that made it take off. Tapping into the curiosity of people and the love of selfies and sharing was a smart move on Google’s part. Users can also use the app to learn more about the art and explore participating venues in virtual reality.

Here are some of my favorites.

People are clearly having fun with this and downloading it in the masses. But some aren’t sold on its facial recognition tech — the app doesn’t even recognize Mona Lisa, matching her instead with another portrait. Hmm.

I have some questions as to the accuracy of the #GoogleArtsgenerator. pic.twitter.com/umnRitLbYe

I tried to do it myself, but I can’t remember my bloody Apple password and it locked me out because… security. Also, it appears that not everyone has access to the feature and it’s currently only available to those in the U.S.