Geeks, Sociopaths, and God: The Hottest Books in Science

What should you be reading? Check out DISCOVER's latest book list. 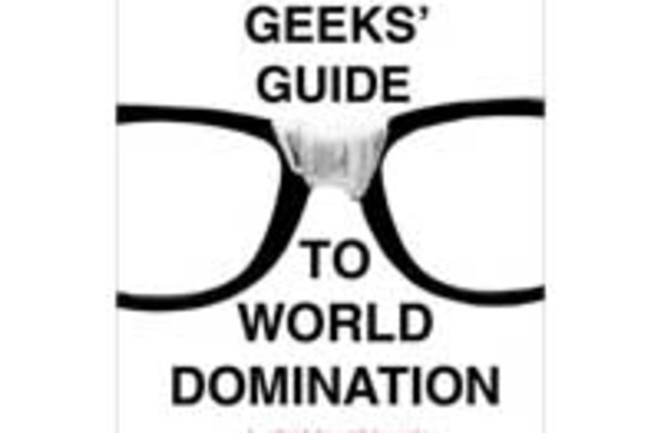 We’ve always known that geeky is cool. Now the rest of the world has a chance to catch up with Sundem’s tongue-in-cheek compendium of the 314.15 skills essential for any aspiring member of the new Geek World Order. Where else can you master Dungeons & Dragons, game theory, Star Trek trivia, bar tricks, and the box step all in one place?

Finally, a good excuse to goof off. From his treehouse office at the National Institute for Play, psychiatrist Brown studies how CEOs, harried moms, sociopaths, toddlers, scientists, and others play. Backed by the latest neuroscience research, he builds a compelling case for the importance of recreation to success and creativity—and insists that grown-ups need it too.

The Constant Fire by Adam Frank (University of California)

Astrophysicist (and frequent DISCOVER contributor) Adam Frank bridges the gap between research and religion by acknowledging the sacred in science. He shares what many of his colleagues experience but hesitate to admit: the sense of awe that comes from communing with the universe. Roving through philosophy, mythology, and the spiritual lives of great scientists, Frank offers a heartfelt olive branch to players in both camps.

No other Web site can match Wikipedia’s mad­dening combination of usefulness and unreliability—except perhaps Wikiality (inspired by Stephen Colbert’s wry coinage), where truth is determined by vote. Former Wikipedia admin­istrator Lih shares an engrossing insider’s history of how a free online encyclopedia that anyone can edit left Britannica in the dust and became one of the world’s 10 most-visited Web sites.