Fringe: What Happens If the Universal Constants Aren't Constant? 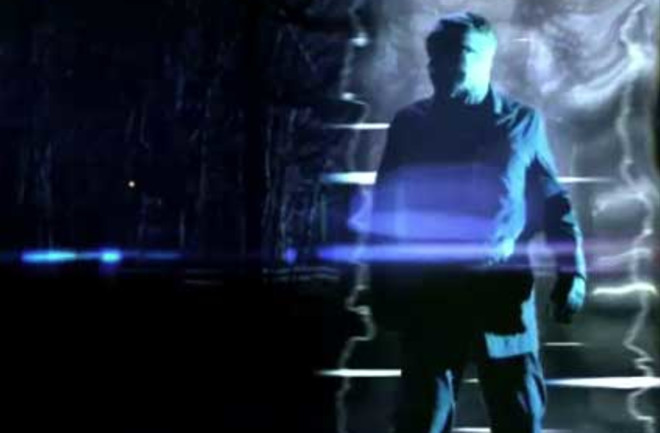 It's a constant on SciNoFi that we do one post per episode of a given show. But as we all now know from watching the unexpectedly epic season finale of Fringe last week, constants can change, universes collide, and worlds are as multitudinous as the stars in the sky. And really, none of that was a spoiler.

But this whole question of varying physical constants has been roiling the scientific community for years, especially the astrophysicists who really have their telescopic fingers on the cosmic pulse of the question. As all of us who ever took a high school sicen class know, physical constants are crucial to making a great many descriptive equations actually work.  In Einstein’s E=mc2, the c is the constant, it’s the speed of light. Then there’s the Planck constant, Avogadro’s number, and on and on. But if those numbers suddenly turned out to be changing, then how would the equations still work? Would science be broken?

Actually, my fellow Discover blogger Sean, over at Cosmic Variance, linked to a paper last year that found that stars, at the very minimum, could exist in as many as 25 percent of potential universes with fundamental constants ranging all over the place. And scientists figure that with stars comes at least the possibility of life as we know it. (See more on the topic in the recent Discover feature, "A Scientist's Guide to Finding Alien Life.") That leaves the door open for Fringe's "soft spots", where the physical constants are ever so slightly different.

As it happens, there's some evidence—though it's highly disputed—that the constants of physics have been changing over time, albeit very slowly. In 2001, physicist John Webb of the University of New South Wales in Australia argued that evidence from surveys of distant quasars suggested that certain physical constants have changed over the course of billions of years. Specifically, the change was one part in 100,000 for every 12 billion years. Since then, scientists have been trying to add evidence to this idea, with mixed success. In 2004, Jeff Newman from the Lawrence Berkeley National Lab, wasn't able to show evidence of the change.

The problem with a change that small and over so much time is it's very difficult to measure in just one moment (like "now"). But in 2006, some physicists realized that instead of looking at distant quasars, they might examine a phenomenon much closer to home: an atomic clock. By comparing the American NIST-F1 atomic clock, which relies on radiation from cesium atoms to keep time (the clock loses one second every 80 billion years), to the European hydrogen-based clock, scientists discovered that there may actually be a small amount of drift between each "tick" of the clock. They say that this possible drift could be further evidence of extremely minuscule changes in the constants of nature.

Some theoretical models for a grand unified field theory actually predict this kind of violation of the constants in order to reconcile the different equations.

In the meantime, have maybe we should consider asking Leonard Nimoy what he knows? He seems to be up on this sort of thing.