Frankentissue: How to Print an Organ on Your Inkjet

Printable cell technology has taken another step toward reality with new developments in "bio-ink," the gel that contains the cells. 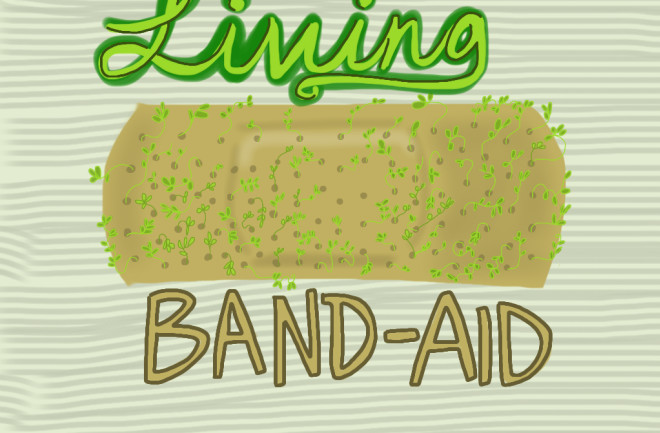 In November, researchers from the University of Wollongong in Australia announced a new bio-ink that is a step toward printing living human tissue on an inkjet printer.

Scientists have been working toward biologically upcycling this home office standby for a while, and yet the perfect ink solution eluded them. The process requires a specific medium for the cells to survive: one that will feed them and keep them alive through the printing process and not jam the printer during printing.

The medium needs to dance, essentially, between suspending the cells for precise positioning on the paper when printed and breaking down into a fluid when it’s time to spread ink on the page.

Wonder is still the leading edge here, as it might be nearly impossible to effectively replicate nature’s ingenious patterns on a home office accessory—consider that the liver is a series of globules, the kidney a set of pyramids. Those kind of structures demand 3D printers that can build them up, layer by layer. At the moment skin and other flat tissues are most promising for the inkjet. So next time the urge arises to curse your bloody broken down office printer—hold your tongue. That machine might someday save your life.

There’s also some ethical breathing room for experimentation afforded by bioengineered human tissue (once you get beyond the ethical concerns that arise in producing it in the first place). A bunch of cells that behave as they would in the organism yield more accurate results, and printing makes them easily reproducible. It’s a perfect playground for expanding experimentation frontiers.

The focus of much of this research is the eventual production of tailored tissues suitable for surgery, like living Band-Aids, which could be printed in layers on the inkjet. (There are organs being bioprinted in other research labs—stay tuned for more illustrated inquiry into this process.)