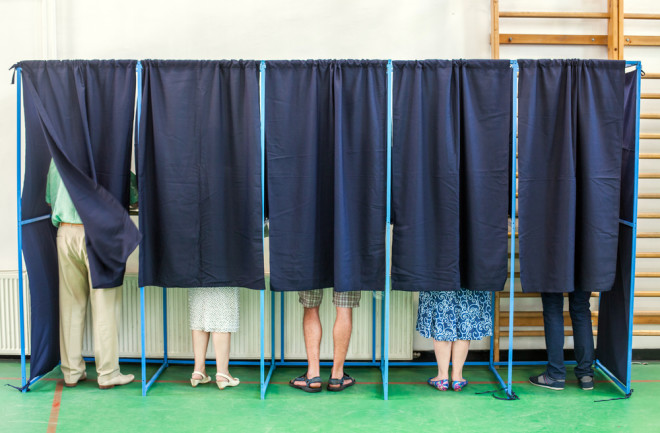 In March, Pennsylvania mathematicians proved a theorem that rigorously demonstrates congressional districts in their home state are gerrymandered, drawn to give one political party an unfair advantage.

Their work, which appeared in The Proceedings of the National Academy of Sciences, supports an ongoing lawsuit demanding better boundaries and joins other mathematical efforts to analyze districting fairness.

The method tests districts by applying small, random changes to their boundaries — say, including that neighborhood instead of this one. Such tweaks shouldn’t consistently change election outcomes, assuming the boundaries started out fair. But if the changes lead to alternate outcomes, the mathematicians proved it meant the district was biased from the beginning — in Pennsylvania’s case, in favor of the Republican Party.

“It’s important to have rigorous ways of demonstrating [gerrymandering], so the decision is not just another partisan debate,” says Wesley Pegden, a mathematician at Carnegie Mellon University in Pittsburgh, who worked on the theorem.

The new work may also be useful in other scientific areas that involve random sampling, like how proteins fold and statistical physics.