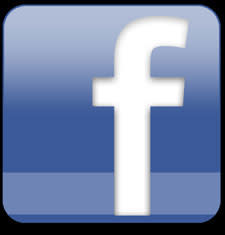 They only wanted to show their disapproval. Friends eager to counterbalance all those Facebook "Likes" rushed to "Download the official DISLIKE button now" as received in a message. But, sadly, no dislike button was in store. Instead, installing the application provided users with several surveys and left their profiles vulnerable to spammer control. If there was ever a time to unleash their Dislike, this was it. Yet, as Graham Cluley of the security firm Sophos told the BBC--mentioning a similar ploy that offered Facebookers the chance to see an anaconda vomiting up a hippo--such "survey scam" applications are nothing new:

"Anyone can write a Facebook app--these scams are constantly springing up."

Turns out, every time you click the "meh" button it registers your vote—allowing an individual user to "meh" something 10,000 times or more. That's a lot of indifference.