Encrypting Transactions With an App

An affordable and portable use of quantum-based tech may soon come to a smartphone near you. 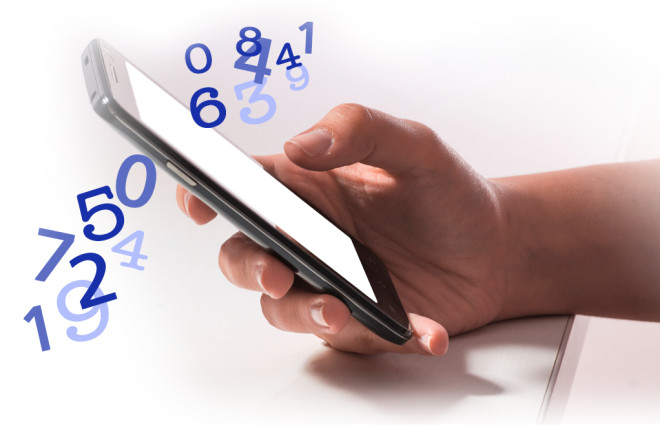 The billions of credit card transactions each year in the United States rely on secure cryptographic keys based on random numbers, which require specialized hardware to generate. Now, European physicists have shown how smartphones like the one in your pocket can reliably produce random numbers based on the laws of quantum mechanics.

Modern smartphone cameras are sensitive enough to detect variations in light by just a few photons — the fundamental particles of light. Researchers at the University of Geneva exploited this sensitivity to help produce random numbers. They also capitalized on another aspect of light: The exact number of photons emitted by a source at any instant is fundamentally unpredictable.

Bruno Sanguinetti and his team used an 8-megapixel camera in a Nokia N9 smartphone to take a picture of a light-emitting diode. The camera’s image sensor recorded the number of photons hitting each pixel, recovering a slightly different number each time due to quantum uncertainties. The scientists then turned these inherently random photon counts into strings of random numbers suitable for creating cryptographic keys.

After one of the random strings of digits is created on the phone, the digits would be sent to the other partner involved in the transaction (that is, the buyer or seller). The digits would function just like the encrypted numbers used today in credit card transactions. Only these would be even more secure because they’d be grounded in quantum uncertainties.

[This story originally appeared in print as "Random Acts of Transaction."]