As I watch the graduates parading proudly around my Brooklyn neighborhood, I've been thinking a lot about how we handle high-school education in this country. When I attended high school in suburban Maryland, engineering wasn't considered a subject. We had English, all the sciences, math, music, social studies, even home ec, but engineering was absent. And no, this isn't one of those “my how times have changed since I was young" stories. Things haven't changed, at least by much; and that's not good, given the challenges that lie ahead. My thoughts are inspired in part by the DiscoverE Summit, sponsored by ASME, the American Society of Mechanical Engineers, the National Engineers Week Foundation, and DISCOVER magazine. Back in February I had the pleasure of joining three outstanding K-12 educators from across the country—Javaris Powell, Shella Condino, and Derek Sale—as they were celebrated for their commitment to STEM education (science, technology, engineering, math) and for the extraordinary impact they've had on their students. Javaris, Derek, and Shella all teach in underserved communities. But lack of money and supplies isn't their most troubling problem. Javaris told me that the most difficult part of his job is breaking through his students' own stereotypes: Derek teaches in Detroit, in one of the poorest educational districts in Michigan. Every teacher loves witnessing a good Eureka moment—when all the pieces fall into place and a student suddenly gains a clearer understanding of how the world works. For Derek's students, that Aha! moment initially may be very immediate, but he helps them look deeper: Obviously not everyone will grow up to be engineers. Nevertheless, Shella tries to expose all of her students to engineering principles--even those she knows will end up pursuing other paths. Here's why: So the DiscoverE Summit left me with mixed emotions, both encouraged and frustrated. I wish things had changed more since I was wrestling with beakers at Walt Whitman High School. Sure, there has been progress: Engineering is making inroads into K-12 education and is finally on many students' radar. But it's not nearly enough. From the tiny molecular machines to the far reaches of space, humans love to explore, to learn, to solve, and to build. That impulse offers great reason for optimism at a time of economic anxiety. To tap into that opportunity, though, we're going to have to educate a new generation of problem solvers--scientists, engineers, starry-eyed techies. So in a selfless sacrifice of my vanity, I offer the following challenge: When I look back on education in another ten years, I want to feel like I've aged a century. (With special thanks to George Zaidan for his help during the summit.) 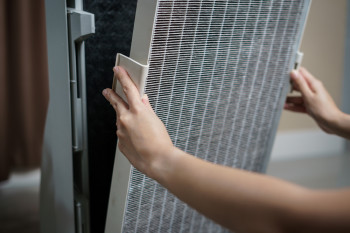 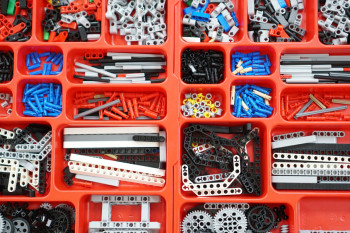