Did You Leave the Stove On? The "Smart House" Will Tell You 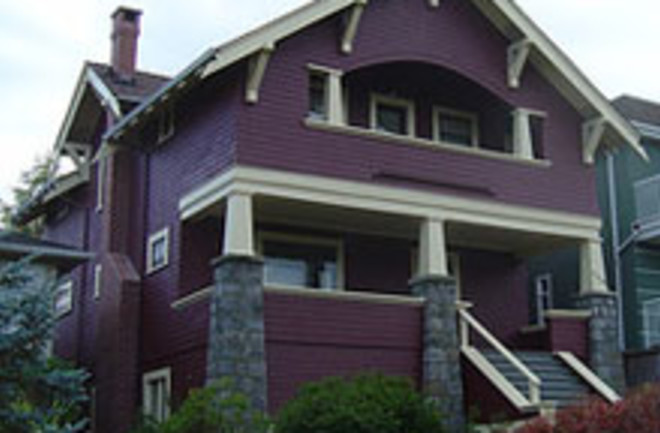 Who hasn't left the house in the morning, only to wonder if the stove is still turned on? Thanks to a new "smart home" that's in development, you may be able to kiss those fears goodbye. Sensors in the home monitor an inhabitant's daily habits, such as when he or she turns on the oven or the lights. That way, if an appliance is accidentally left on, the house's "brain" can recognize the mistake and turn it off. New Scientist reports:

To maintain a resident's sense of privacy Casas [the computer system that analyzes the sensors' output] works without cameras, RFID chips or microphones. Instead less "invasive" sensors that detect motion, temperature, light, humidity, water, door contact and the use of key items, such as opening a bottle of medication or switching on the toaster. "We don't want to give residents the feeling that Big Brother is watching them," says [researcher Parisa] Rashidi.

Rashidi came up with three algorithms to put the information collected by the sensors to use. One detects patterns of events, such as switching on the light before or after turning the microwave on. Another maps where the inhabitant usually walks throughout the house, and the third correlates certain events with the time of day these tasks generally are performed. Related Content: Discoblog: New Humanoid Robot Shows More Emotion Than Some Humans Discoblog: Japan’s “Child Robot” Learns to Walk DISCOVER: 20 Things You Didn’t Know About Robots DISCOVER: When Robots Live Among Us