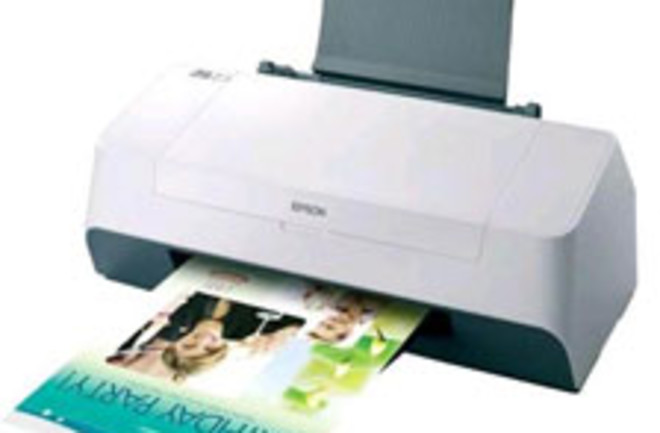 The standard inkjet printer found in offices around the world is the inspiration for a new medical device that can help patients with severe burns. Researchers at Wake Forest University rigged up a device that can spray skin cells directly onto a burn victim's wounds, and animal trials showed that the treatment healed wounds quickly and safely. The team says this printing method could be an improvement over traditional skin grafts, which often leave serious scars. The researchers explain that the device is mounted in a frame that can be wheeled over a patient in a hospital bed. A laser then takes a reading of the wound's size and shape so that a layer of healing cells can be precisely applied, Reuters reports.

"We literally print the cells directly onto the wound," said student Kyle Binder, who helped design the device. "We can put specific cells where they need to go."

In the trials, this treatment completely closed wounds in just two weeks. The "bioprinting" device has so far only been tested on mice, but the team will soon try out the technique on pigs, whose skin is similar to that of humans. Eventually, the team expects to request FDA approval for human trials. For the treatment, the researchers first dissolved human skin cells from pieces of skin, separating out cell types like fibroblasts and keratinocytes. Reuters writes:

They put them in a nutritious solution to make them multiply and then used a system similar to a multicolor office inkjet printer to apply first a layer of fibroblasts and then a layer of keratinocytes, which form the protective outer layer of skin.

The sprayed cells not only worked themselves into the surrounding skin, they were also incorporated into the skin's hair follicles and sebaceous glands. Researchers say this may have been possible because immature stem cells were mixed in with the sprayed cells. Binder told Reuters:

"You have to give a lot of credit to the cells. When you put them into the wound, they know what to do."

Related Content: DISCOVER: 20 Things You Didn't Know About... Skin Discoblog: The Body Electric: Turn Your Skin Into a Touchscreen With “Skinput” Discoblog: When Art Gets Personal: Woman with Skin Disorder Makes Her Body a Canvas Discoblog: You Got Burned! Wristband Warns Wearers of Impending SunburnImage: Epson

More From Discover
Health
How Saliva Changes The Flavor Of Food
Health
Walking vs. Running Benefits: Should You Walk or Run for Exercise?
Health
What is the Purpose of Hiccuping?
Mind
Gut Bacteria's Role in Anxiety and Depression: It’s Not Just In Your Head
The Sciences
This 2,300-Year-Old Mummy Has a Heart (and Tongue) of Gold
Mind
Can Playing Video Games Make You Smarter?
Recommendations From Our Store
My Science ShopDiscover STEM Kits
My Science ShopDiscover 2022 Calendar
My Science ShopStrange Science
My Science ShopElements Flashcards
Shop Now
Stay Curious
Join
Our List