Not everything is at it appears. 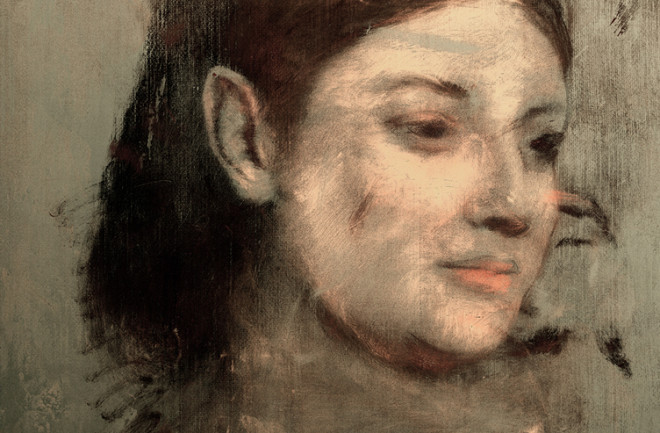 The image revealed by the X-ray analysis, believed to be model Emma Dobigny. | National Gallery of Victoria/Australian Synchrotron

Using a particle accelerator, researchers in Australia uncovered a second woman’s face hiding beneath the 19th-century painting “Portrait of a Woman,” by French impressionist Edgar Degas.

The researchers bombarded the painting with high-energy X-rays, causing the elements that make up the hidden pigments to fluoresce, or light up. Matching the wavelengths to pigments from the period revealed a mystery woman, believed to be Emma Dobigny, a model popular with painters of the time.