DARPA Puts Out Call for a DNA-Embedded Genetic Surveillance Machine

DARPA wants to fund research into technologies that could be built into the genome of microorganisms and keep track of any changes made to the organism’s genes, according a call for proposals the agency made earlier this month. In other words, DARPA wants to "turn on Track Changes" in certain viruses and bacteria. What’s the Context: 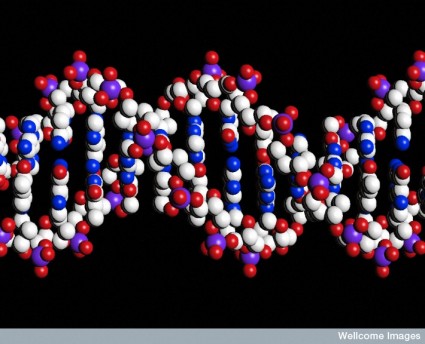 How the Heck: No idea. And, judging by its description, DARPA isn’t too sure either. The agency is asking for “multidisciplinary research proposals” and gives a nod to “possibly utilizing a cryptographical or complex mathematical approach.”