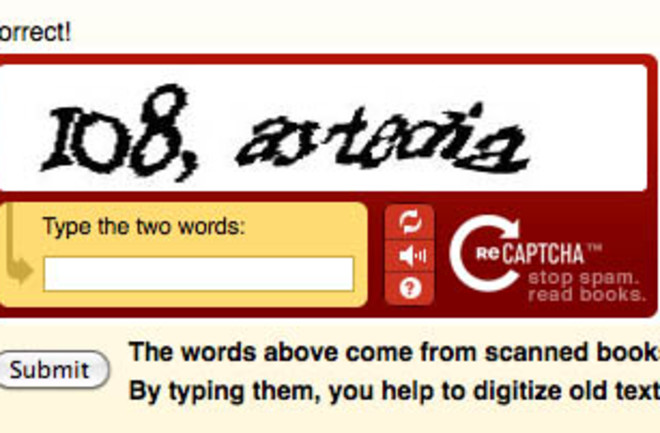 What’s the News: Nothing…yet! But word is that Luis von Ahn–the Carnegie Mellon professor behind the clever projects reCAPTCHA and ESP Game–is bringing his crowdsourcing know-how to bear on the problem of web translation. With Duolingo, a project his lab has been working on for the last year and a half, people learning new languages will serve as translators. How well will that work? It remains to be seen, but according to von Ahn, a private beta version should be launching in several weeks.

How the Heck: Getting good translations online is difficult; it generally requires a human being, and certainly isn’t free. von Ahn described his plan for making decent, free web translations possible to TechCrunch:

“The solution was to transform language translation into something that millions of people WANT to do, and that helps with the problem of lack of bilinguals: language education. It is estimated that there are over 1 billion people learning a foreign language. So, the site that we’ve been working on, Duolingo, will be a 100% free language learning site in which people learn by helping to translate the Web. That is, they learn by doing.

“We’re now mostly testing the site, and it really works — it teaches users a foreign language very well, and the combined translations that we get in return are as accurate as those from professional language translators,” he says. (via TechCrunch)

The Future Holds: A private beta version, for starters: You can sign up to be notified on Duolingo’s progress here.