Could Power-Scavenging Shoes Recharge Your Phone? 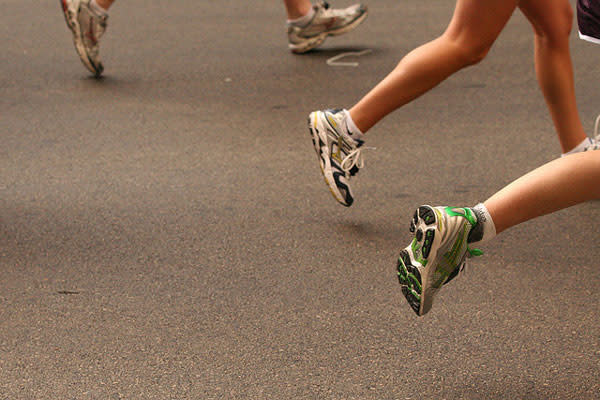 What's the News: We've all fantasized about a cell phone battery that won't quit. Now scientists hoping to harness the power generated when you walk are developing a device that might eventually use your footfalls to power small electronics

. But will it overcome the hurdles of efficiency and cost? How the Heck:

A prototype of the device, depicted here, is in development.

The Future Holds: The scientists have founded a company, InStep NanoPower

, to commercialize the technology, and they're working on a prototype shoe insert that they hope to start testing in a couple years. Reference: T. Krupenkin and J. A. Taylor, Nature Communications (23 August 2011) DOI: 10.1038/ncomms1454