Could Google Book Search Be an All-Powerful, Privacy-Killing Monopoly? 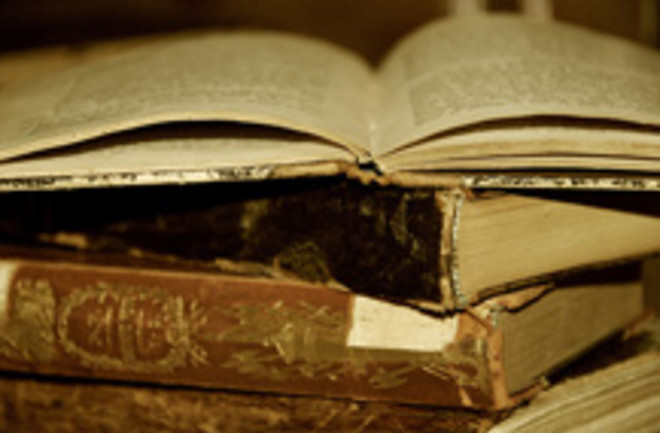 Objections are increasing to Google Book Search, Google's massive effort to scan millions of books and present their contents online. The company

reached an agreement last year with the Authors Guild and Association of American Publishers to pursue the project. It is awaiting a judge's approval.... The settlement is unusual is that it essentially structures the digitized book search market while that market is in its infancy, said Bert Foer, president of the American Antitrust Institute [Reuters].

But Google is facing new obstacles in winning that judicial approval, as concerns continue to mount over how much power will be concentrated in the company's hands. The settlement would establish a revenue-sharing system and would allow Google to present the partial contents of books in the public domain, books that that are still under copyright but are out of print, and current books whose publishers have negotiated agreements with Google. But critics worry that Google is building a new kind of monopoly based on access to information, and that the company could therefore set prices as high as it wanted. In a new legal filing by library groups, critics of the settlement wrote that

"the cost of creating such a library and Google's significant lead-time advantage suggest that no other entity will create a competing digital library for the foreseeable future" [CNET].

The Justice Department's antitrust division is also reportedly investigating the deal. In the new filing, three organizations representing 139,000 libraries asked the court to exercise “vigorous oversight” over the settlement.

As of November, Google had scanned about 8 million books through a partnership with libraries. In exchange, Google has promised to give each library a single free terminal for patrons to read the books, but not print or copy any of the works. For broader access, libraries would have to pay an institutional subscription fee that has not yet been determined [Los Angeles Times].

In their new filing, the library groups asked the judge to ensure that subscription fees would not be artificially high because of lack of competition. The library groups also raised questions regarding the privacy of users who use Google Book Search.

The Electronic Frontier Foundation, an online civil liberties group, has said that it too plans to ask the court to ensure that Google does not monitor the reading habits of users of its Book Search service.... Unlike the libraries, which are merely asking for court oversight, [EFF legal director Cindy] Cohn said that the E.F.F. was working with a group of authors that plan to oppose the settlement unless adequate privacy guarantees are put in place [The New York Times].