Could a Brain Be Kept Alive in a Jar?

There's scant research, due to the dubious ethics of experimenting with brains. 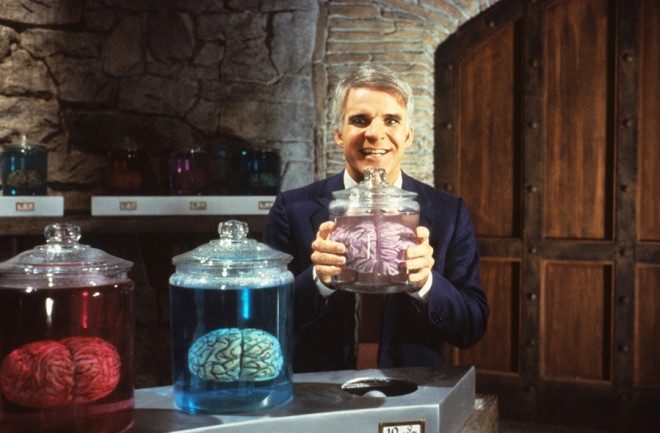 Q: It’s not uncommon to see the “brain in a jar” in TV shows or movies, but is it actually possible to keep a brain alive like that with modern technology? — Vesta Moore, Lincoln, NE

A: It’s possible to keep an isolated brain alive, but only briefly. And for ethical and practical reasons, many experts steer clear of this scenario.

Scientists first kept a mammalian brain alive outside its body for about eight hours in the early 1990s. This and subsequent similar experiments used guinea pig brains because they’re larger and easier to work with than mouse brains. But these mostly European studies set out to understand aspects of the whole brain, not to test how long it can survive separately. There’s scant research that’s similar in the United States, likely because of the dubious ethics involved in keeping an animal brain “alive” apart from its body.

A more realistic and ethical “brain in a jar” would be dead, but perfectly preserved. In 2015, scientists preserved a mouse’s neural circuitry by chemically fixing the brain’s fatty molecules and proteins in place and replacing the brain’s water with plastic. This brain could sit on a shelf until technology has advanced enough for us to scan and re-create the neural network in a new robot body or virtual environment. It’s a less nightmarish scenario than life in a jar for hundreds of years.