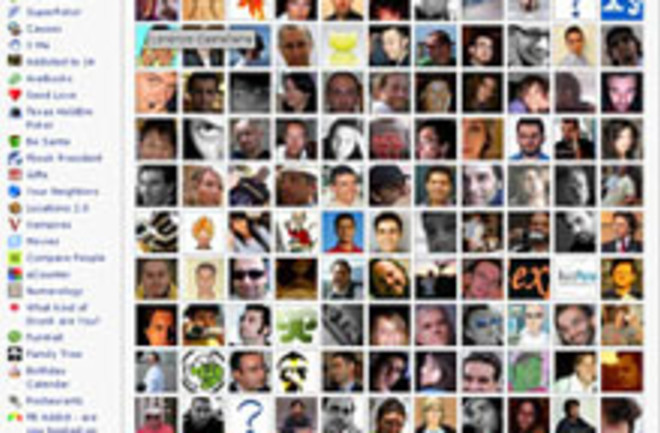 Several MIT students have created quite a project for their class on "ethics and law on the electronic frontier" [ed note: Does no one take Modern British Poetry in college anymore?]. According to the Boston Globe:

Using data from the social network Facebook, they made a striking discovery: just by looking at a person’s online friends, they could predict whether the person was gay. They did this with a software program that looked at the gender and sexuality of a person’s friends and, using statistical analysis, made a prediction. The two students had no way of checking all of their predictions, but based on their own knowledge outside the Facebook world, their computer program appeared quite accurate for men, they said.

Even their professor, a computer scientist, was amazed. The project, which was done in 2007 and dubbed "gaydar" by the class, has yet to be published in a scientific journal. The data plugged into the program consisted of the friend links of 1,544 men who said they were straight, 21 who said they were bisexual, and 33 who said they were gay. According to the Globe:

Gay men had proportionally more gay friends than straight men, giving the computer program a way to infer a person’s sexuality based on their friends.

Other similar programs have been created to ferret out info like political affiliations. Granted, less germane perhaps than How these programs are created is the question, Why would we want them to be? Related Content: Reality Base: Charged With a Crime? Better Check Your Facebook Pictures Discoblog: Desperate For Facebook Friends? Buy Some! Discoblog: Stole a Piece of the Internets? Prepare to Be Arrested.